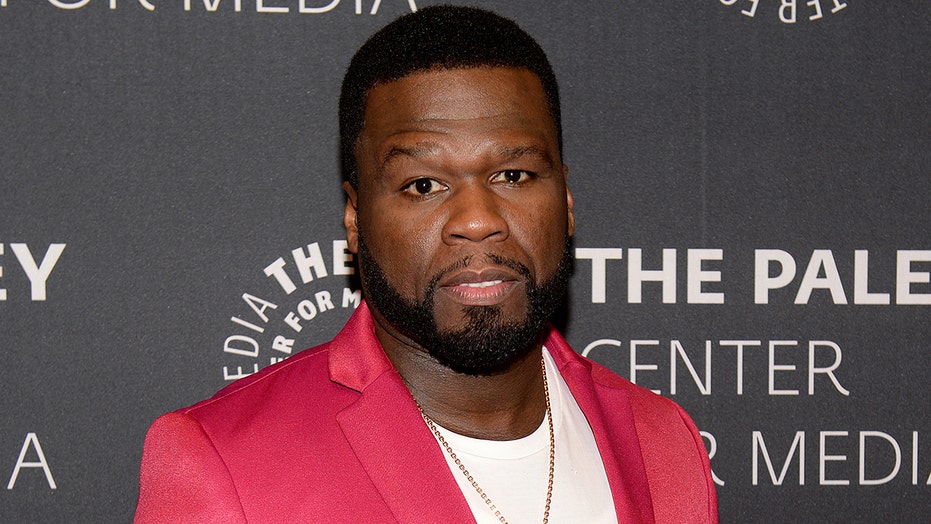 Just a day after encouraging followers to "vote for Trump" in light of Joe Biden's proposed tax policy, 50 Cent is expanding on his dislike of the plan.

On Monday, the 45-year-old hip-hop star shared an image on Instagram depicting a news broadcast that stated New York would be taxed at a rate of 58% and New York City at 62% under Biden's policy.

On Tuesday, 50 Cent -- born Curtis James Jackson III -- further detailed his opposition to the policy, sharing a recording of a Fox News broadcast story about his reaction to the numbers.

Highlighted in the clip was a tweet from Trump adviser Katrina Pierson, who wrote, "I guess 50 cent don’t want to end up 20 cent."

The rapper agreed in his own tweet on Tuesday.

After voicing his surprise at the tax rates, a handful of fans commented on his post, attempting to explain that the high figures would apply only to "rich people."

Not long after, Jackson -- also known as "Fiddy" -- shared another image online of himself smiling, seemingly to boast about his wealth.

"I just remembered i’m bankrupt, so i’m looking for a gracious loan can anyone help a brother out. LOL," he wrote.

The mogul added hashtags referencing two brands of liquor that he owns in addition to being a musician, businessman, actor and producer.

Jackson is among a handful of stars that have publicly endorsed Trump in his bid for reelection.