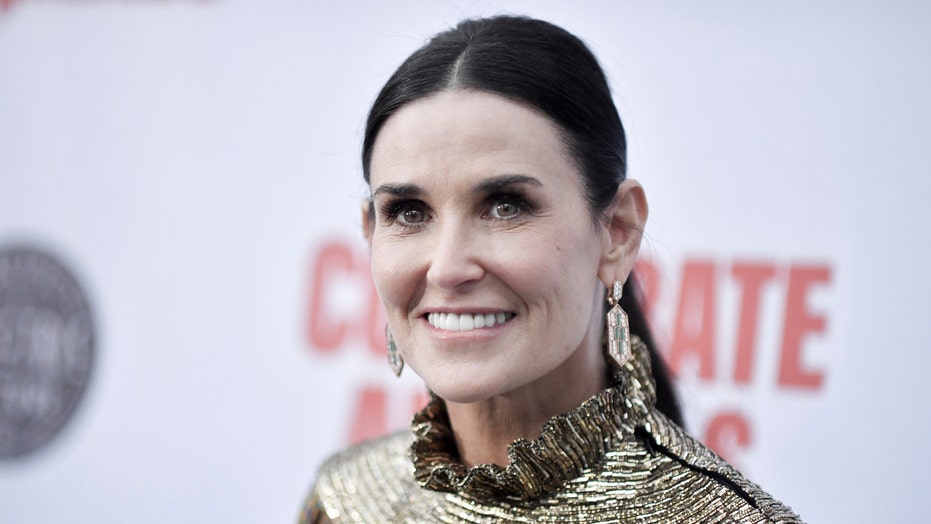 Demi Moore has transformed herself for her latest role.

The 57-year-old Golden Globe nominee showed off a new hairdo on Instagram on Wednesday.

The change was made for the actress' latest role as Linda in an adaptation of Aldous Huxley's "Brave New World," which is now available on NBCUniversal's new streaming platform, Peacock.

It's unclear if Moore is sporting a wig for the role or if she actually dyed her tresses.

Moore's daughter Tallulah Willis left a handful of comments on the post, according to People magazine.

"Tbh you blonde is a whole new truth I didn’t know I needed," she added.

Other fans expressed their excitement in the comments as well.

According to IMDb, Moore appears in the first three episodes of the series, which follows the citizens of a seemingly-utopian society as the oppressive nature of their surroundings is revealed.

"The character is the bridge between the two [worlds]," Moore told Entertainment Weekly of her character, noting that she connected to Linda's "desperation to bring her son what appeared to be a better life, which I think at the core is what every mother wants."