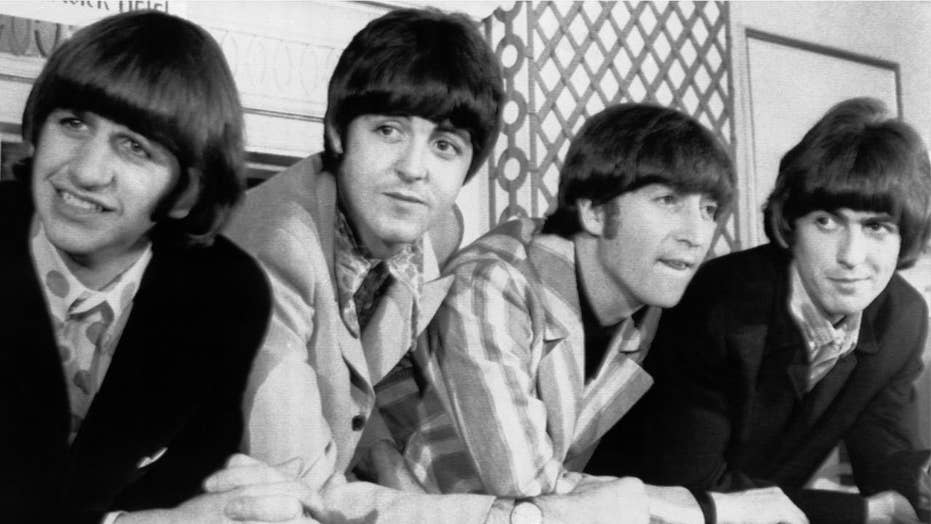 50 years ago, The Beatles clambered to the roof of their record company, Apple Corp., for an impromptu lunchtime concert — stunning passers-by with the band’s first live performance in two and a half years. It would be their last public performance.

On a blustery, bitterly cold day in London 50 years ago, John Lennon, Paul McCartney, George Harrison and Ringo Starr clambered to the roof of their record company, Apple Corp., for an impromptu lunchtime concert — stunning passers-by with the band’s first live performance in two and a half years.

It was also the last time The Beatles played in public.

Their 42-minute jam session, broken up by police over noise complaints, was filmed by director Michael Lindsay-Hogg as the capper to an intended TV special called “Get Back,” documenting the group recording an album.

“The original idea we had was to do a TV special, a version of [the Beatles TV movie] ‘Magical Mystery Tour,’ but not as conceptual,” Lindsay-Hogg, 78, tells The Post.

“We all wanted to shoot it in different places, but George wasn’t keen on it and wanted to keep recording.

“The idea for what became ‘Let It Be’ was that it was going to be a half-hour trailer before the TV special.”

Instead, it indeed did morph into the documentary “Let It Be,” released in May 1970, one month after The Beatles broke up. It included both the rooftop concert (cut to 21 minutes in the movie) and emotionally dark footage of the bandmates plus Lennon’s then-girlfriend, Yoko Ono, at turns bickering with — and ignoring — each other in the recording studio while creating their next album.

That album, “Let It Be,” was recorded before “Abbey Road” but was released in 1970 as the band’s final record. 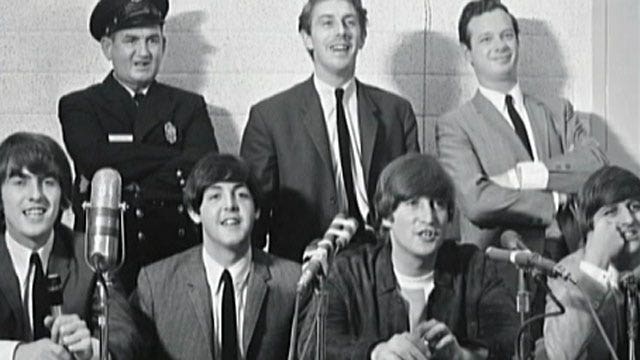 The movie’s highlight was the concert, an iconic pop culture moment that came to signal the end of the world’s most famous rock ’n’ roll band and the turbulent decade they’d helped to define. The Beatles were loose and enthusiastic — despite the internal backstabbing and the cold weather — and ran through nine songs, starting with “Get Back” and including “Two of Us” and “Don’t Let Me Down.” They even polished off an old chestnut, “The One After 909” (highlight: a blistering guitar solo by Harrison), one of the first songs written by Lennon and McCartney in the late ’50s.

Lennon closed the concert after a reprise of “Get Back” with a dash of humor: “I’d like to say thank you on behalf of the group and ourselves — and I hope we’ve passed the audition.”

“What became ‘Let It Be’ was really an auxiliary documentary, which was all we had, then the famous rooftop concert, because there was no ending for it,” Lindsay-Hogg says. “There were fascinating shots of the Beatles playing, talking and interacting in the studio. Paul wanted to shoot the ending in the Cavern Club [in Liverpool] and I wanted to shoot it in an amphitheater on the coast of Tunisia.

“One day at lunch, about a week before, they didn’t want to do this or that so I said, ‘Why not do it on the roof?’ I was the only one who was thinking of the film. They’re all great musicians, but they were thinking of the second chorus in ‘The Long and Winding Road’ or whatever. I wanted to assemble a documentary with interesting footage but also with some high to end it on.

“There was no one else to have the idea [to film a rooftop concert] except me,” he says. “One day after lunch, which was served in the conference room at Apple cooked by nice girls in the kitchen — red and white wine, chicken, macrobiotics for John and Yoko — Paul, Ringo, myself and a few camera guys went up and looked at the roof. That was the embryonic idea on the Saturday before we filmed [the rooftop concert].

“As the week went on, The Beatles sort of pawed at the idea. If you gave them an idea, it was like throwing meat into a lion’s cage — they’d sniff and paw at it and throw it at each other, then that piece of meat came back in the end, but was different from what you put in the cage.