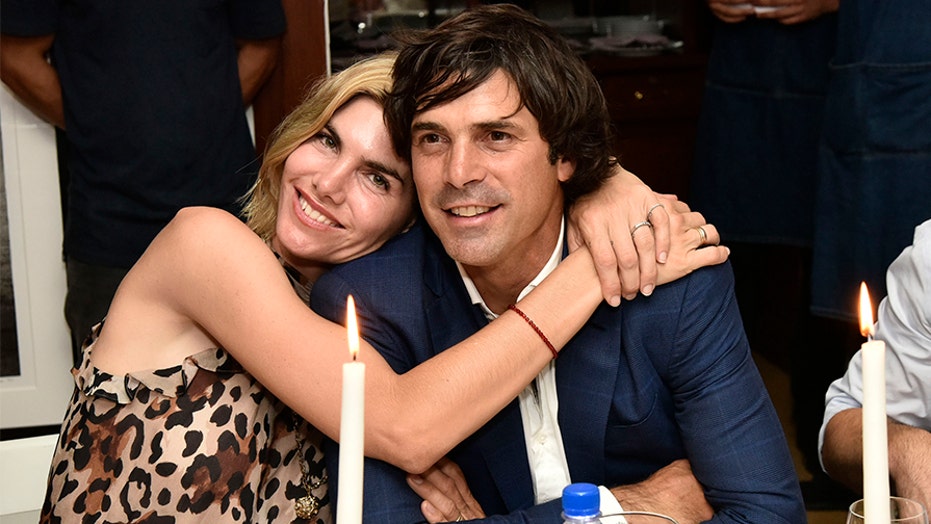 The Argentinean polo champion normally spends the year traveling around the world, but not without Delfina Blaquier, his wife of 15 years, by his side.

The 43-year-old star athlete and the 39-year-old businesswoman tied the knot in 2005 and share four children.

Figueras isn’t currently competing due to the ongoing coronavirus pandemic, but the family is spending time at home, riding horses across breathtaking fields in Argentina. Most recently, Figueras and Blaquier hosted the Veuve Clicquot Polo Classic virtually.

In honor of the celebration, the French champagne house made a donation for the upkeep of the Will Rogers State Historic Park in California, offering a place of tranquility for locals and visitors. The field was once home to polo matches amongst the stars, including Will Rogers, Walt Disney and Spencer Tracy, among others.

Figueras spoke to Fox News about the secret behind his lasting marriage and what his home life is like these days:

Fox News: What’s the secret behind your lasting marriage to Delfina?
Nacho Figueras: I think respect and doing a lot of things together, kind of like being able to live a fun life, a roller coaster life full of things. That's what I like about doing lots of things is that our days [are] basically [full] 24/7, so there's not a lot of time to get distracted in a good way.

We're always doing things that we love and whether it's the children, horses, breeding, the presentation of her clothing line -- our lives are super busy. And most of the things that we do, we do together. We respect each other and we care for each other. So far so good.

Nacho Figueras says giving your spouse space is essential for a happy marriage. (Photo by Axelle/Bauer-Griffin/FilmMagic/Getty)

It's not perfect. I won't lie to you, but it's a great one. I like her a little bit more every day. I think you have to water the plant every day. That's also important. You cannot take anything for granted. I really don't imagine myself with anybody else but her.

Fox News: How has the coronavirus pandemic impacted your life with family at home?
Figueras: I did travel a lot before the pandemic. I obviously haven't traveled as much since. But… I used to travel a lot with my children and we used to homeschool a lot because my job makes me travel around the world. I travel around the world with my children because I wouldn't do it any other way.

My kids go to physical school in Argentina. But when we are traveling, which is eight months out of the year, they homeschool. So we travel with a tutor. Their lives haven't changed as much. So I always say that I'm a very lucky guy because I have lunch and dinner with my kids almost every day of my life, which is a super blessing and something that most people that actually go to an office or that used to have a regular job, don't have the pleasure of doing.

I think that has been one of the great things about this pandemic. One of the things that we can take as a positive has been the amount of time that families are being able to spend together, which I used to be able to do a lot myself. So I always felt very lucky about that. So from that standpoint, things haven't changed as much.

MATTHEW McCONAUGHEY RECALLS MOMENT HE KNEW HE WANTED TO BE A FATHER, MEETING WIFE CAMILA ALVES

Fox News: What’s one key piece of advice you would give to other parents trying to navigate this year?
Figueras: I would say enjoy the time you have with your family. I know it can be hard because we are used to going out and socializing. But this is a time to enjoy, the extra time being with your family. To me, it's the most amazing treasure that I have to be able to be with my wife and my children all day long. I know it can require a little bit of patience. I would say respect the other person and respect their space, too.

Fox News: What's it been like raising your children in Argentina? They must spend more time outdoors?
Figueras: Well, technology is a threat to my family also. I mean, it's a tool, but it's also a threat when not used properly or when used too much, I think it can be hard. We have a lot of rules regarding technology.

Even though my kids have grown [up] in Argentina and we happen to live a very outdoorsy life, and we're lucky about that, these things take over. They are very addictive and we have very tough rules, no phones on the table when we're having breakfast, dinner, or lunch or whatever. That's not allowed.

Fox News: When it comes to technology, what are the rules your children need to follow?
Figueras: There are certain times at night, it has to be turned off. If they've been on the phone for too long, that's it, they have to go outside. I mean, but you can do that up to a certain point. What do you have to give them, or what we try to do is we try to give them things to do that do not involve a phone.

SUZANNE SOMERS ON KEEPING SPARK ALIVE IN HER 42-YEAR MARRIAGE IN 2020: ‘WE ARE CONSTANTLY KISSING’

That's why I think sports, and horses and for us, and polo, it's such a blessing because you cannot be on your phone when you're playing polo. It's just impossible. So, I like sports for that reason. I think that sports are very important.

Fox News: Have you ever felt tempted to lead a normal life outside of the spotlight?
Figueras: No, I don't know. I try to stay as far away from the spotlight as I can, for no particular reason. I try to live a normal life as much as I can. I don't think I have that much of a spotlight anyway. I feel very blessed and lucky to be able to have a great family and an amazing wife that's supportive of what we do.

We try to do everything as a family together. Every project that we embark ourselves, I, at least from my standpoint, I try to include my wife and my children as much as I can because I like to share things with them. But I always say, I feel very lucky about the opportunities that life has given me.

Fox News: What’s your first memory of playing polo?
Figueras: I started playing polo on a farm in Argentina when I was little. So I think just the great thing about starting polo when you're a child, is that you don't really think about it, just like to be outside riding horses. So I think it's that having fun at the farm with other kids and just running around, not really knowing what you're doing. So, I have the best memories of me growing up riding horses and playing polo with other children.

Fox News: As an athlete, how frustrating has it been to not be on the field and play right now?
Figueras: That has been the toughest part, I think. For me, that's the thing that has changed the most is the competition. We stopped competing in Florida in March, which was the last time that I really competed and usually I'm competing all year round. So that has been the toughest part. Although I've been riding and playing polo, it's not the same. When you are used to competing and always measuring yourself against others, it's something that I was used to. So, that has been tough.

In a way, it’s a little bit refreshing… it gave me a little bit more time to focus on other things. So I've been doing things that I haven't done before. But now I'm ready to go back on the field and start competing. I think I had enough of this reset and, hopefully, things will get back to as normal as they can be sooner than later. *laughs*

Fox News: What was it like hosting the Veuve Clicquot Classic virtually this year?
Figueras: Listen, I feel blessed that we were able to at least connect with our fans and with the people that have been so supportive of polo for the past 13 years in New York and 10 in LA. So, given the circumstances and what's going on in the world, we felt, or I feel also, that it was a blessing to be able to connect with the people and at least show them a little bit of the history of the event.

As we said, at the end of the event, toast to hopefully being to able to reunite in the close future, whenever that may be possible. But so that's how it felt. Obviously, we missed being there. I miss it very much, but it's all good. 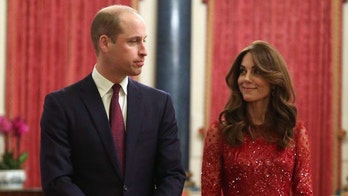 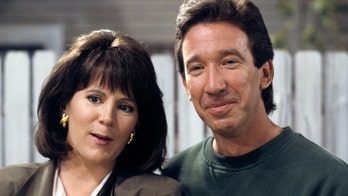