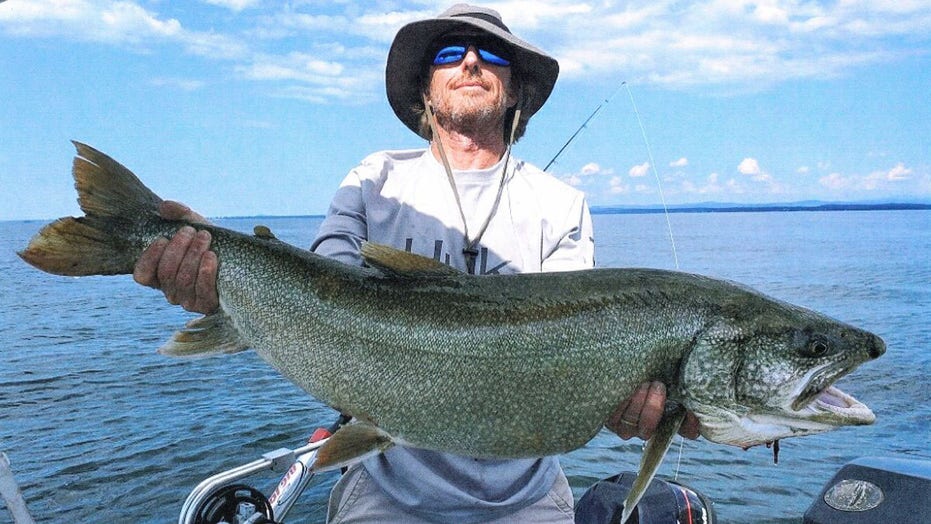 It’s been a good year for fishing.

The Vermont Fish and Wildlife Department officially recognized a new record for a 3-foot-long trout that was originally caught in August. According to the angler who caught the record-breaking fish, this catch was a first for him in many ways.

The occasion was momentous in more than one way, Sanford said.

He told the VFWD, “I just got my first boat this year, and it was my first time out alone. It hit on my first cast of the day.  Once I netted it and got it in the boat I was astounded at its size and lack of any lamprey scars or wounds.”

He continued, “It was an amazing fish and quite the battle.  I'm extremely excited for next season!  We have such an incredible fishery here.”

Shawn Good, a fishery biologist for the VFWD, explained that this catch is exciting for more than just its size. He explained that it shows the effectiveness of the ongoing sea lamprey control efforts in the area.

“Jeff’s fish is the largest lake trout from Lake Champlain entered in the Record Fish Program since the department started keeping fish records in 1969,” said Good.  “There have been much larger lake trout caught in other Vermont waters, but this Champlain fish is a big deal.”

“We’re seeing lower overall wounding rates on many of these fish, and the fact that anglers are catching older, larger lake trout, salmon, and other fish species is proof that continued long-term sea lamprey control is working, and resulting in improved fishing opportunities on Champlain," he added.