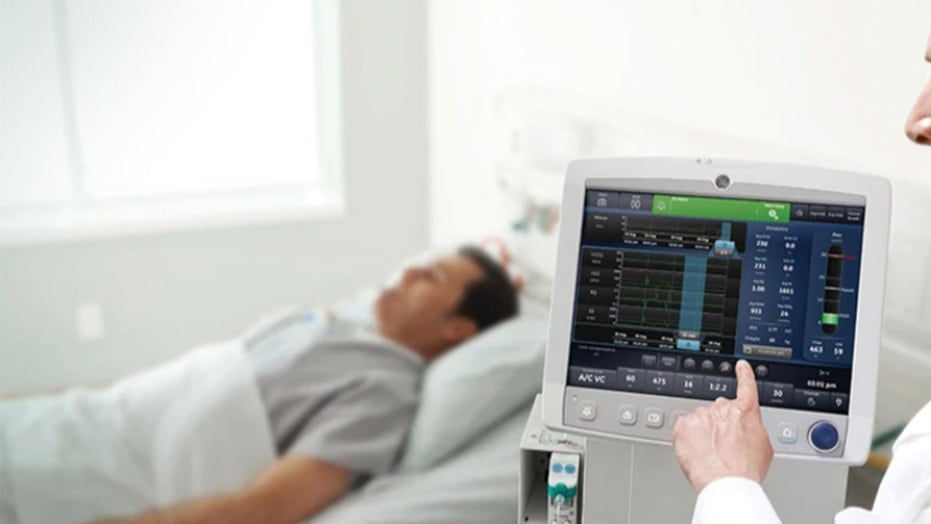 A group of New York physicians has found that inducing therapeutic hypothermia can help get coronavirus patients in the Intensive Care Unit off ventilators.

Desperate for more answers and options, doctors at Northwell Health's North Shore University in Manhasset wondered if they could prevent the COVID-19 virus from ravaging the entire body, ABC News reported.

When critically ill patients require mechanical ventilation, their elevated metabolism degrades muscles used in breathing, making it harder for them to come off of the machines.

High levels of carbon dioxide and acid in the bloodstream mixed with low levels of oxygen make a deadly cocktail -- increasing the likelihood of organ failure.

A ventilator waits to be used by a COVID-19 patient going into cardiac arrest at St. Joseph's Hospital in Yonkers, N.Y., in April 2020. (AP Photo/John Minchillo, File)

Additionally, while a coronavirus patient's body may look like it's resting, high fevers, a hyper-inflammatory response, or cytokine storms can sap energy in what is called a hypermetabolic response, according to the news organization.

The doctors told ABC News that they knew lowering body temperature would decrease the metabolic rate, stopping the body from using so much energy.

The group used the procedure in four critically ill patients who were believed to be close to death. After 48 hours of treatment, cooling the body to 34.5 degrees Celsius (about 94 degrees Fahrenheit), the doctors found that therapeutic hypothermia was effective in achieving their intended goal: All four had higher oxygen levels and reduced metabolic activity, and two were able to come off ventilators, according to ABC News.

They later published their findings in the open-access medical journal Metabolism Open.

Therapeutic hypothermia is also used in cardiac surgeries and studies have shown that lowering the body temperature to 32 to 36 degrees Celsius for 24 hours helps to preserve brain function.

The Northwell Health doctors used a temperature of 34.5 degrees Celsius because it was the most common temperature in previously established protocols. 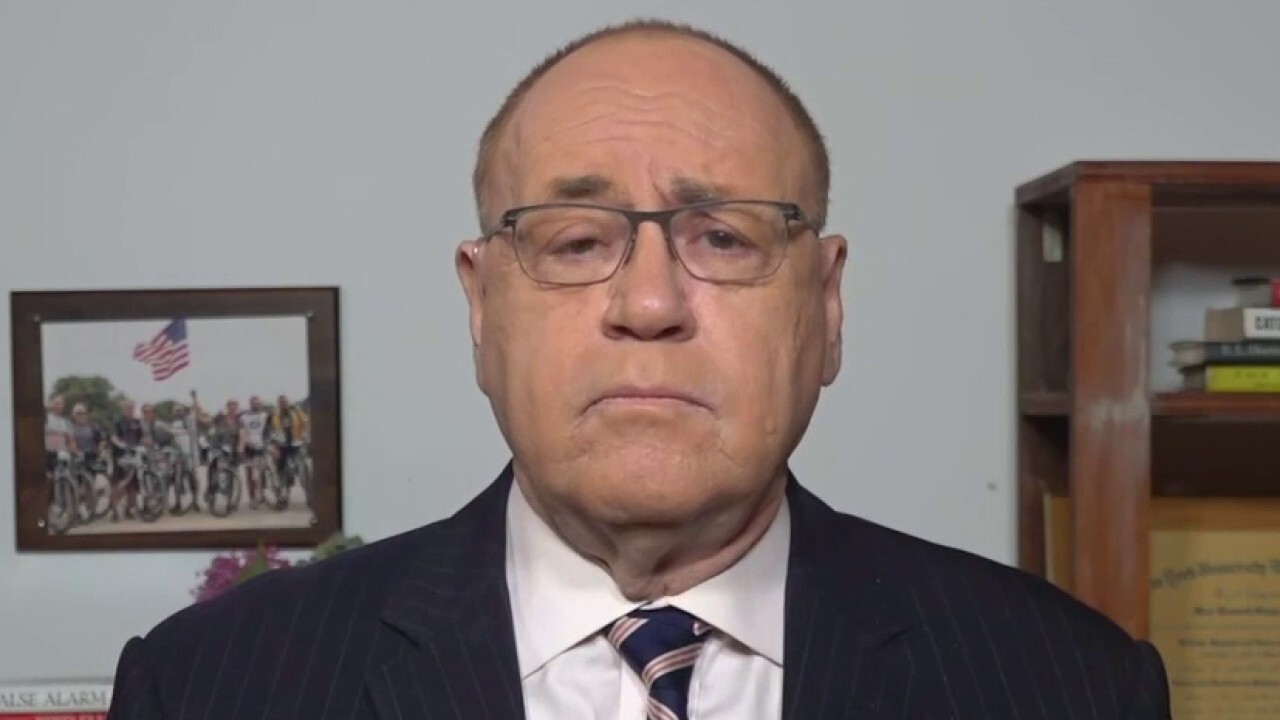 That said, there are risks associated with the practice, including increased bleeding, electrolyte abnormalities, and developing arrhythmias. Additionally, rewarming the patient can have dangerous complications including seizures, brain swelling, and high potassium levels.

Although the research and experiments demonstrated a method of suppression for COVID-19-related damage, the doctors also cautioned that improved metabolic numbers may not keep patients alive.

Despite the uncertainty, the group was approved by the Feinstein Institutes for Medical Research to enroll more patients for further study, according to ABC.