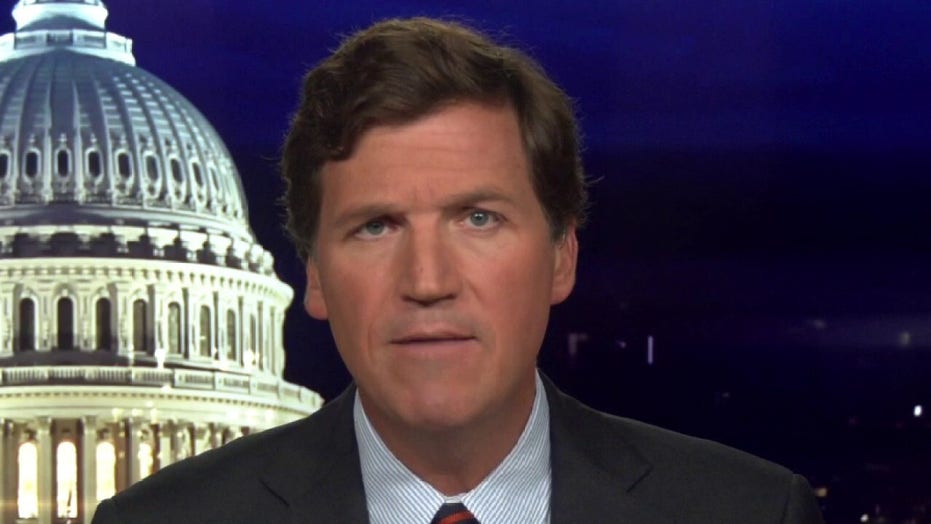 Tucker Carlson on schools incorporating BLM into curriculum: We'll look back on this in 'shame and horror'

The public school system in Buffalo, N.Y. has integrated Black Lives Matter propaganda into its curriculum for elementary school children, encouraging them to question the importance of the nuclear family, Fox News has learned.

According to several lesson plans obtained by "Tucker Carlson Tonight," the Buffalo public school system has instructed students in the fourth and fifth grades to question the importance of their own family as part of a broader effort to promote a radically left-wing agenda in line with the Black Lives Matter movement.

The lesson plans prepared by the Buffalo Public Schools’ Office of Culturally and Linguistically Responsive Initiatives, instruct teachers to discuss various “guiding principles” with students including “Black Villages,” which they describe as "the disruption of Western nuclear family dynamics and a return to the ‘collective village’ that takes care of each other.” The school system took the lesson plans offline on Friday, but Fox News has retained and reuploaded copies.

"They are teaching to your kids, that your family should be destroyed," Tucker Carlson said on his show Thursday. "Why are we allowing this? You know what this is, it's an all-out war on the most important thing we have, which is the American family."

At the conclusion of the lesson, students of the fifth grade are asked to complete an assignment responding to a prompt that explores a society without "separate, nuclear family units." 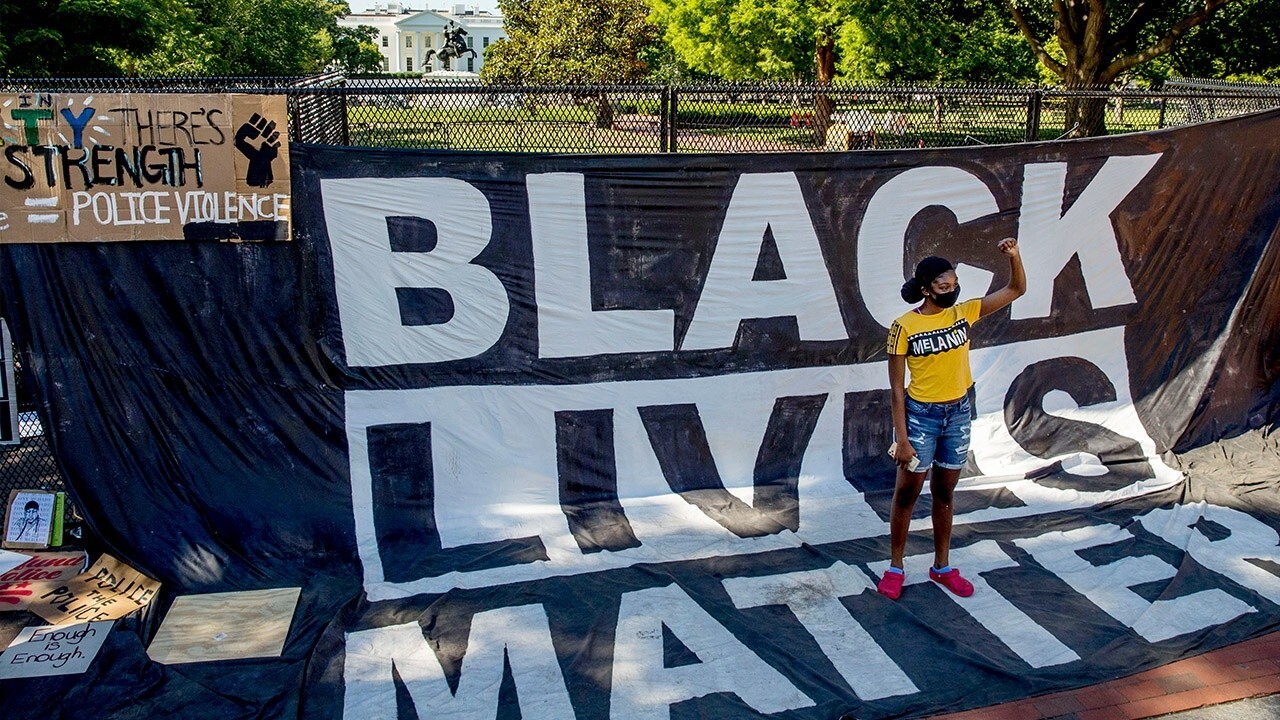 Teachers are also reportedly encouraged to promote activism, and "Discuss the NFL player Colin Kaepernick who refused to be silent about discrimination against Black people."

"Another lesson plan explains to second, third and fourth graders "the need for the BLM movement," Carlson observed. "OK, you might think a Marxist organization that destroys private property and wants to replace parents is a bad thing,  but that's not what your children are learning. Other lesson plans actually teach children the specifics of the BLM platform which rejects western family structures.

Carlson highlighted a specific lesson plan that dismisses the "All Lives Matter" slogan as a problematic phrase.

This office responsible for the curriculum released a statement in June defending the George Floyd riots, which they characterized as a "mass public outcry to address these recent painful and traumatic killings."

"This outcry has manifested as peaceful protest, demonstrations, and yes, even 'riots' have occurred," the statement reads, "which Dr. Martin Luther King, Jr. framed as 'the language of the unheard' in 1967.”

Their goal is simple -- and parents must take note, Carlson warned.

"They wish to redefine education at all levels and turn it into a shell for propaganda," he said.

Yael Halon is a reporter for Fox News.