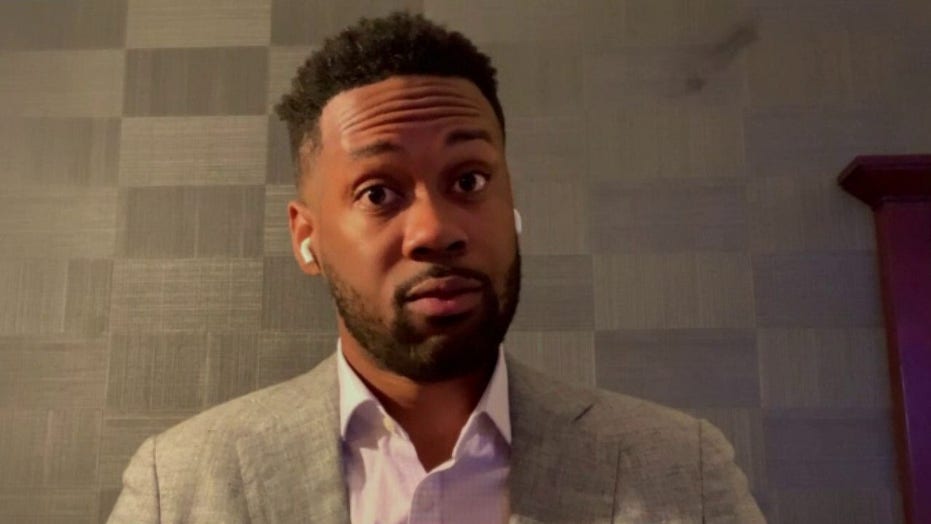 Lawrence Jones on top issues for Black voters in 2020

Fox Nation host Lawrence Jones tells 'Fox &amp; Friends' that if Trump gets reelected 'Black men will be responsible,' adding that the campaign has 'done a terrible job' when it comes to reaching other groups in the Black community.

During a panel discussion on Friday, CNN anchor Jake Tapper slammed the president for remarks he made during the final presidential debate, including saying he's "done more" for the Black community than any president with the "possible exception of Abraham Lincoln" and how he declared himself as the "least racist" person in the room.

However, Jones took the conversation in a different direction than what Tapper was likely expecting.

"I think it's really unfortunate because Donald Trump, and I get beat up by liberals every time I say it but I keep saying it, he has done good stuff for the Black community," Jones said. "Opportunity Zone stuff, Black college stuff, I worked with him on criminal stuff, I saw Donald Trump have African American people, formally incarcerated, in the White House, embraced them, treated them well. There is a side to Donald Trump that I think he does not get enough credit for.” 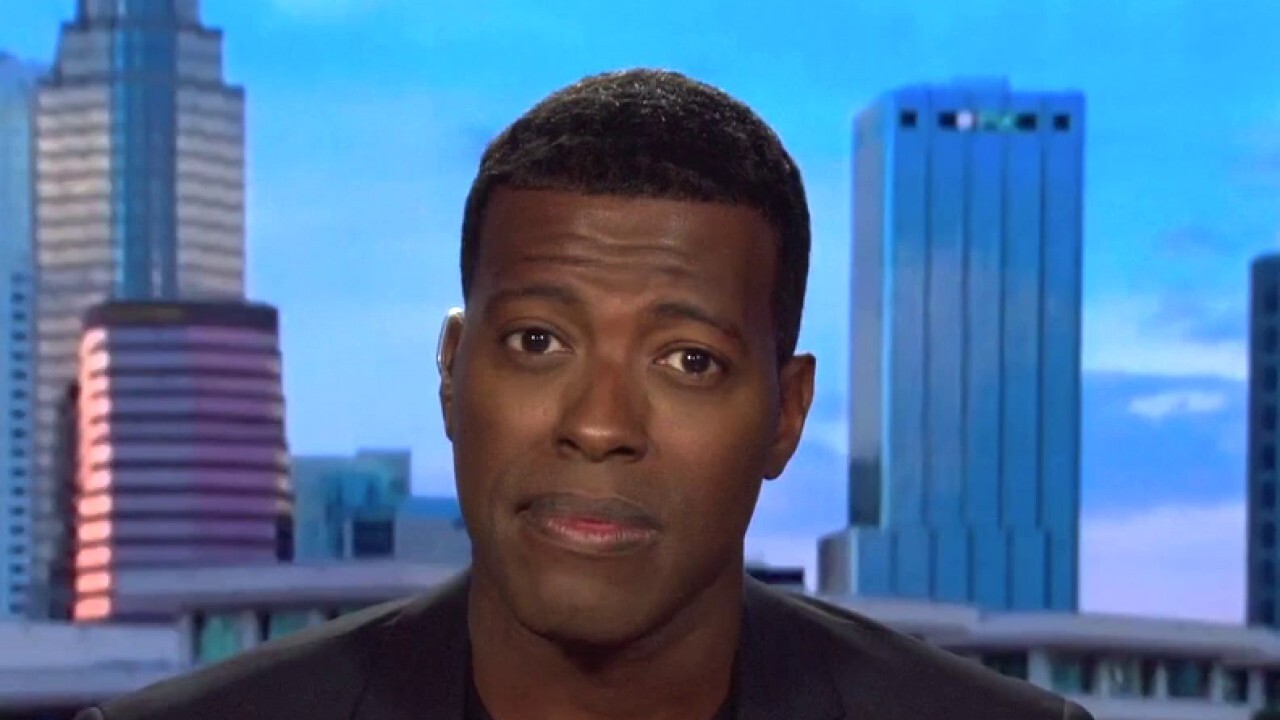 The former Obama official suggested that Trump doesn't receive such praise for his actions that help the Black community is because "he also says the most incendiary stuff" and "retweets white nationalists."

The Black community can appreciate some of the stuff that he's done, but when they see him playing footsie on Twitter with these white nationalists organizations, it just wipes it all out," Jones said. "So if they have had a disciplined strategy of being a consistent ally with the Black community and being an enemy of the White nationalists, we'd be in a very different spot. And that's the tragedy of these mixed messages from the Trump White House."