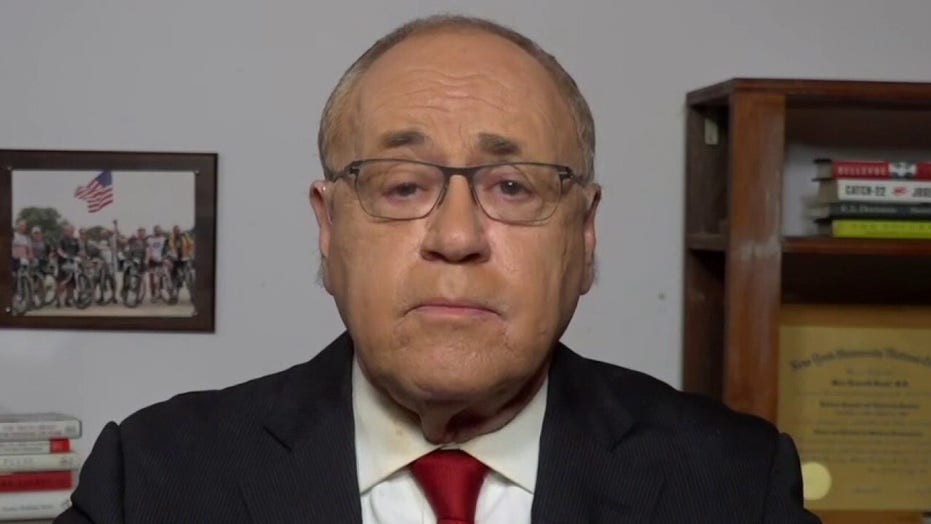 Fox News medical contributor Dr. Marc Siegel said Monday that the common flu, unlike coronavirus, is a "moving target" that often changes form from year to year, while COVID-19 is more static.

Siegel reacted on "Bill Hemmer Reports" to comments from Pfizer CEO Albert Bourla, who said there is a "good chance" he will know by late October if the company's potential vaccine will be effective.

"In our best case we have quite a good chance -- more than 60% -- but we will know if the product works or not by the end of October," Bourla said in a recent interview. "It doesn't mean that it works, It means that we will know if it works."

He told Hemmer that in the first parts of the clinical trial, the vaccine looked promising and that it produced a "robust immune response in patients" -- but that critics have said it may only be 50 percent effective if approved.

"Let me tell you something. With the flu, we have a virus that's changing all of the time. But with SARS-COVID-2, it seems to be a pretty constant," he said.

"If we are not shooting at a moving target here, the chances are this vaccine is far more effective."

He pointed to how the U.S. stamped out polio via a vaccine developed during the 20th Century, as well as smallpox on a global level -- two viruses that were more unchanging than not.

"If we get a really effective vaccine here we can certainly stem the tide of COVID," Siegel said. "I like the number of vaccines that are being looked at and I like what I'm hearing. I think this is a very promising situation."