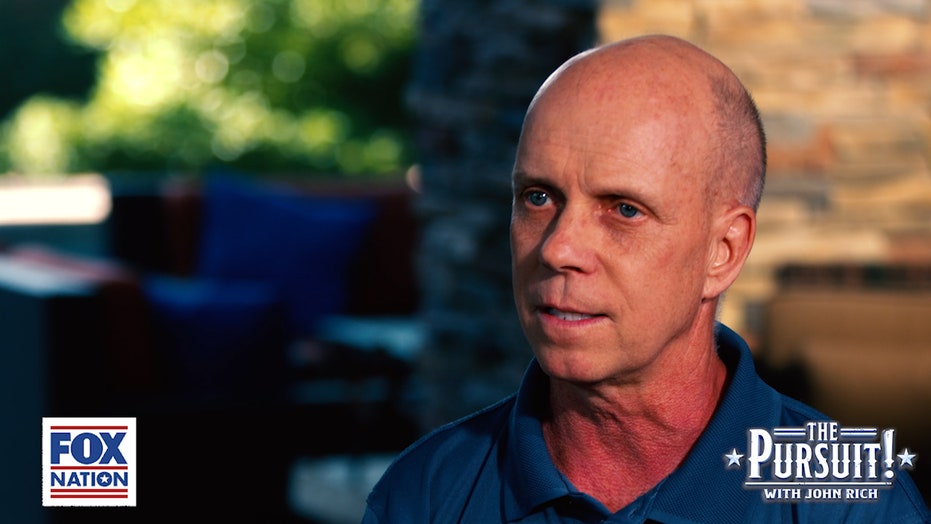 Scott Hamilton describes carrying the flag in the 1980 Winter Olympics

Olympic gold medalist Scott Hamilton opens up about his faith, family and love for the American flag on Fox Nation's "The Pursuit! with John Rich."

Hamilton was chosen to carry the flag in the Opening Ceremony of the 1980 Winter Olympics after his mom died of cancer and he decided to compete in her honor.

"What does it feel like to carry or wear our country's colors, representing our country in those moments as an athlete?" Fox Nation host and country music star John Rich asked.

"There's nothing like it," said Hamilton, a retired U.S. figure skater who won gold in 1984 Olympics.

"I've never felt anything like that in my life. It's just beyond description," he said. 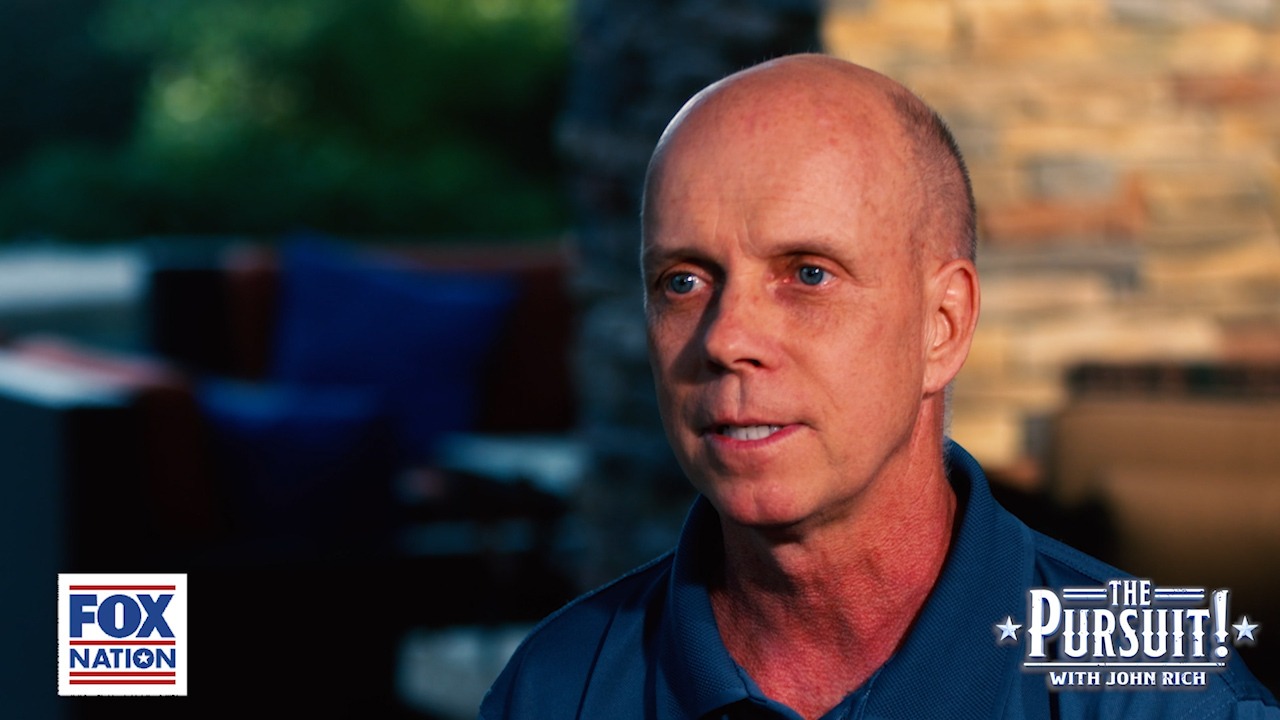 Hamilton remembers standing on the podium, getting a gold medal placed around his neck, wearing red, white and blue, as the American flag was raised and the national anthem played as tears streamed down his face.

Hamilton has had testicular cancer and three brain tumors, which he is grappling with now while raising support for cancer research.

Rich called Hamilton one of the "most light-hearted guys" in spite of his diagnosis.

The former Olympic athlete who once skated to "Amazing Grace" recalls the moment he told his wife, Tracie Robinson, he had a brain tumor and she immediately began to pray.

To watch all of this episode of "The Pursuit! with John Rich," go to Fox Nation and sign up today.

LIMITED TIME OFFER, GET YOUR FIRST MONTH OF FOX NATION FOR $0.99

Caleb Parke is an associate editor for FoxNews.com. You can follow him on Twitter聽@calebparke