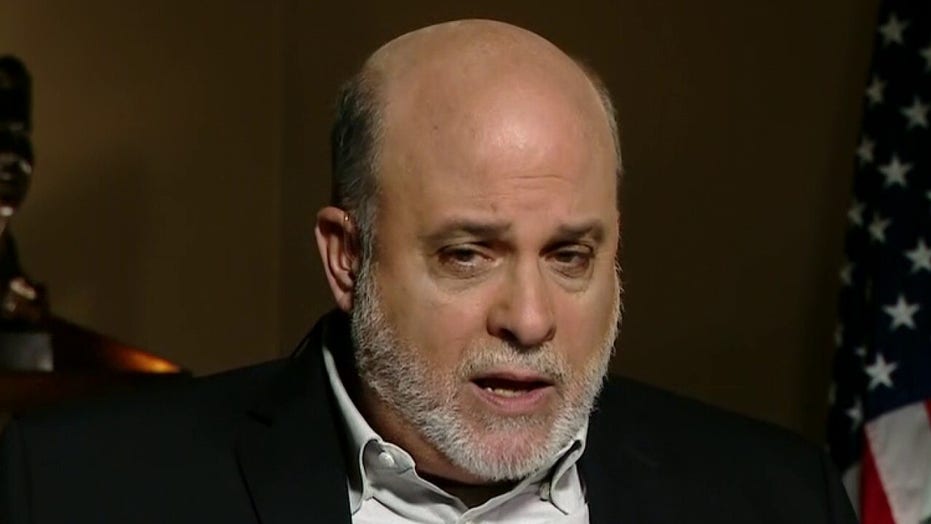 Mark Levin on Supreme Court vacancy battle: 'We don't take an oath to the Democrat Party'

Senate Minority Leader Charles Schumer, D-N.Y., spoke like a fascist when he vowed that "nothing is off the table" if President Trump goes forward with a nomination to replace late Supreme Court Justice Ruth Bader Ginsburg, according to "Life, Liberty & Levin" host Mark Levin.

"What the president is doing is traditional and constitutional," Levin, a former Reagan Justice Department official, said at the opening of Monday's edition of "The Mark Levin Show".

"Chuck Schumer said that if Donald Trump -- who is the president for four years -- nominates someone to the Supreme Court while he's the sitting president, and the Republican Senate -- while they have a majority -- vote to confirm a justice to the Supreme Court ... everything is on the table," Levin stated before asking: "Does the Constitution give the Senate -- let alone one senator -- the power to 'put everything on the table'?"

Schumer's statements, Levin continued, "are the words of a fascist, of a Brownshirt, of a totalitarian."

"The Constitution determines what's on the table," he continued, adding that Democrats' ultimate goal -- amid their threats and intimidation -- is to create the conditions to give them permanent control of the United States and its government.

"The Democrats have already threatened -- and intend to -- eliminate the filibuster rule as it applies to legislation," said Levin, who noted that such a move would render the minority party obsolete as a force for compromise.

Democrats have also threatened to give statehood to Puerto Rico and the District of Columbia -- a move that would all but ensure four near-permanent Democratic seats in a 104-member Senate.