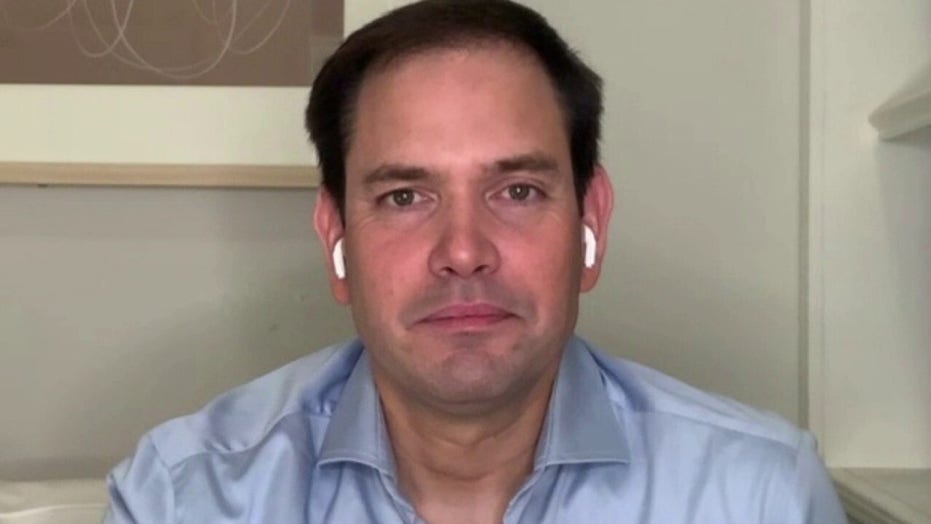 Rubio: Concerned with TikTok if China has control of code on app

Sen. Marco Rubio, R-Fla., on the race for the White House, TikTok鈥檚 deal with Oracle and Walmart and the Russia probe.

Senate Intelligence Committee Acting Chairman Marco Rubio said Sunday that a proposal from software maker Oracle to invest in a restructured TikTok may still be problematic if the Chinese government controls some of the coding mechanisms.

Rubio, R-Fla., told "Sunday Morning Futures" that the social media and video service has drawn concern because of its ties to China, and the ruling Chinese Communist Party's ability to surreptitiously gain access to users' personal data -- and that the phenomenon could still exist even if Oracle brings operations stateside. 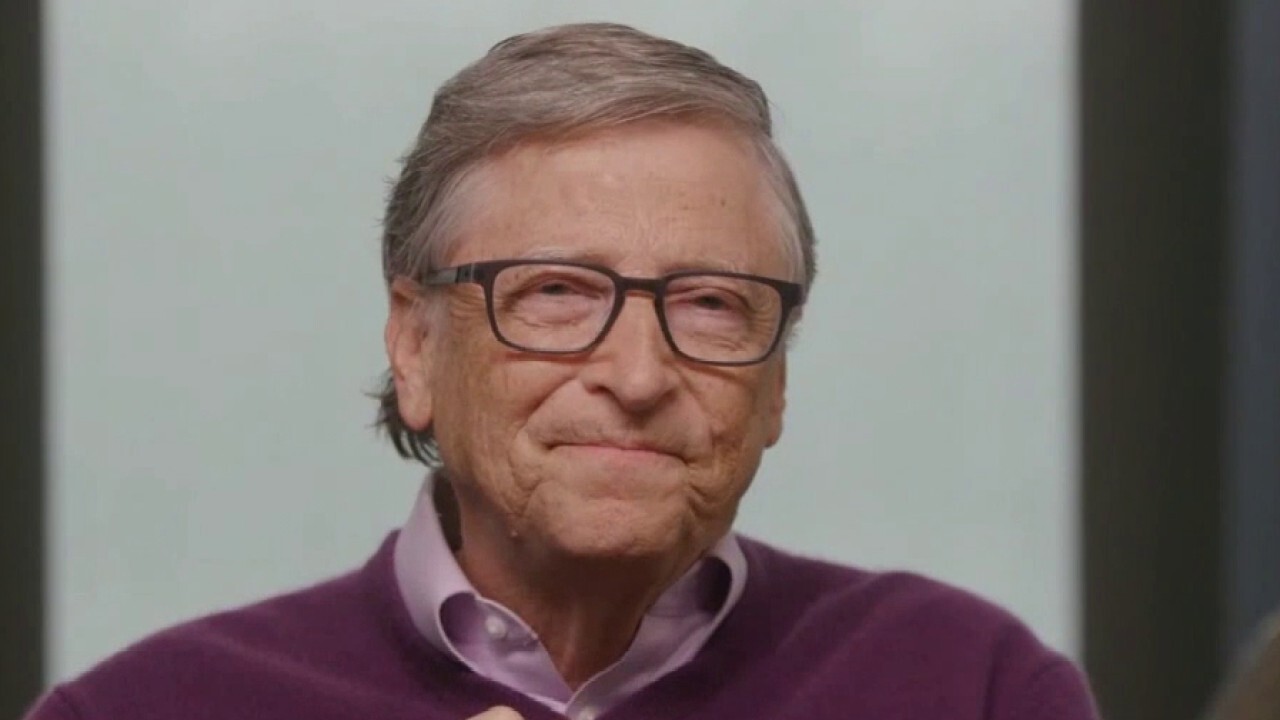 "I think Oracle worked really hard to put together the best deal possible," Rubio said. "My concern remains this: If that code -- you know the code that gives the instructions to the system on what to do -- if China continues to control the code as I understand they would in this deal, they could put in that code an instruction to secretly send data back to China, to the mainland no matter where the actual data is housed."

"There can be something embedded in that code that sends it the other way."

The senator added that Oracle has claimed it is aware of the potential for that kind of activity and believes it can prevent it, but nonetheless called for caution.

"I think we have to be very careful in looking at that provision, because any opportunity whatsoever for China to continue to collect personal data on Americans, then we can’t be supportive of that deal so that’s the core and the crux of it that we’ll be looking at."

Turning to the presidential election, Rubio said that the margin for a win in his home state will be "a one-point [or] half-point state in one direction."

He said Trump is "overperforming" in South Florida, and although he has little chance to win Democratic-majority Miami-Dade, he is likely to "lose [it] by less than he did in 2016," giving a nod to the sizeable Cuban-American population there that is more friendly to the incumbent at this time.