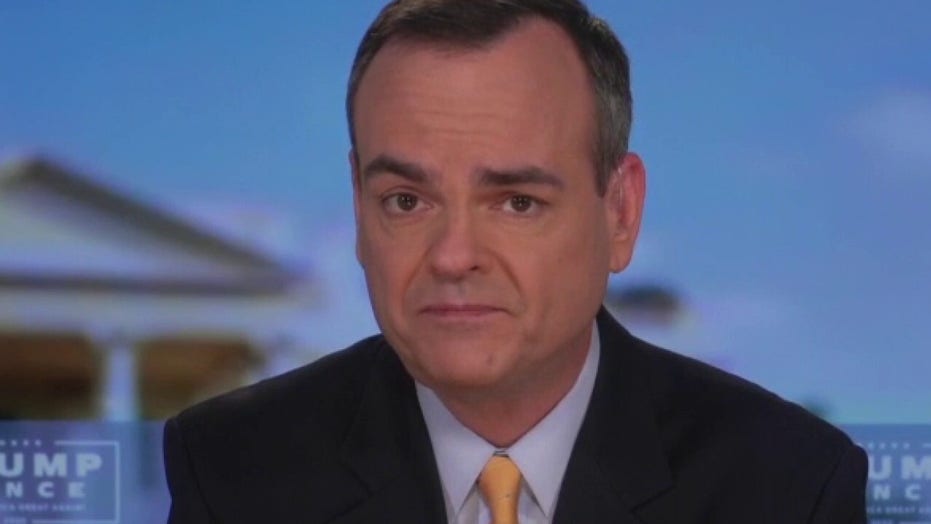 After Democrats became infuriated by President Trump's signaling that he will move forward with a pending nominee to replace the late Supreme Court Justice Ruth Bader Ginsburg, the president's campaign responded by pointing out a commander-in-chief is elected for four years, not an ambiguous three-years-and-change.

Trump 2020 communications director Tim Murtaugh told "The Fox Report" on Sunday that it is the Constitution, not the calendar, that determines when a president may nominate a Supreme Court justice.

"The Constitution is very clear, the president selects a nominee and the Senate provides advice and consent, those are the rules -- and the only rules -- [and] the president will do his part," Murtaugh said.

"We elect the president for a term of four years, not three years and nine months, or whatever the Democrats would want the president to behave like." 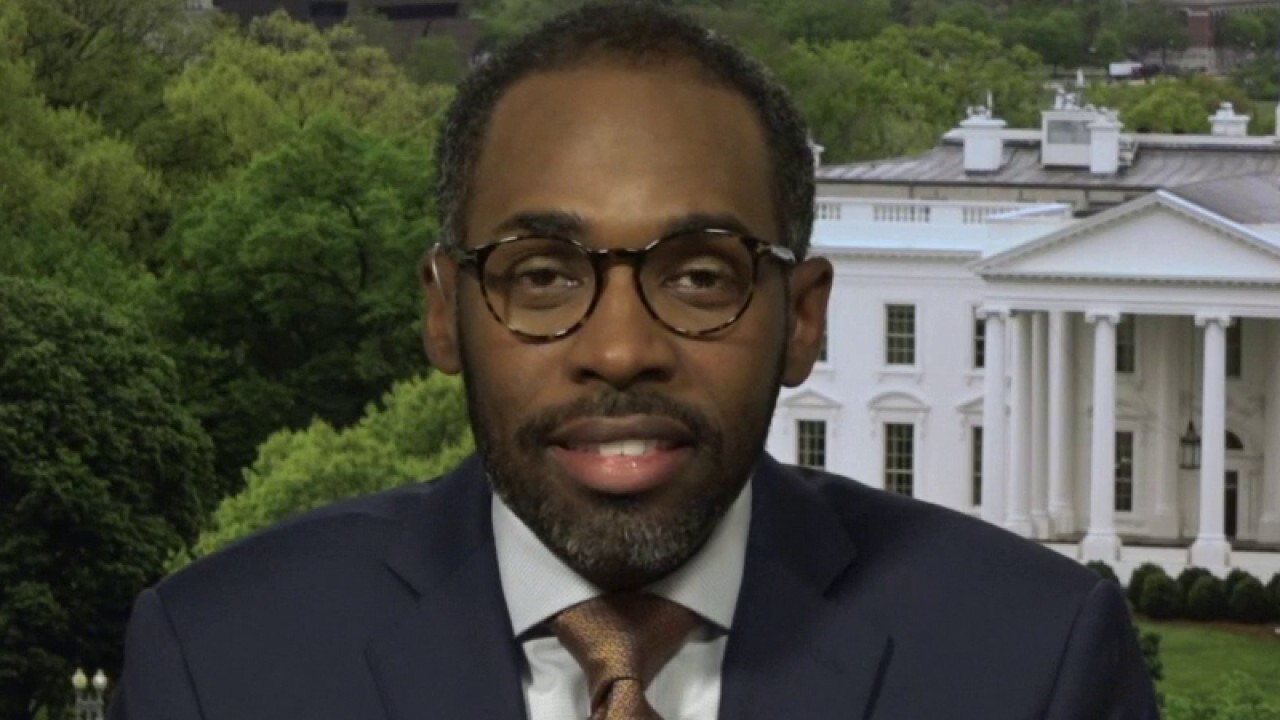 Murtaugh, who previously worked for former Rep. Lou Barletta, R-Pa., said Trump has a Constitutional duty to fill a vacant seat and ignore any complaints from the other side of the aisle.

To that extent, Democratic presidential nominee Joe Biden spoke in Old City, Philadelphia on Sunday and declared that Trump's main impetus for deciding to select a jurist so soon is wielding his executive power.

"I don't believe the people of this nation will stand for it," the Delawarean claimed. "It's an exercise in raw political power."

"It's an exercise in doing what the Constitution prescribes," Murtaugh responded.

"This is exactly the president and the Senate discharging their constitutional duties and I know Joe Biden does not like it very much but the president is elected to a term of four years, not three years and nine months -- and Joe Biden cannot suddenly say 'stop doing the things that you are supposed to do as president as outlined in the Constitution because there is an election coming up', you don't stop being president because there are 45 days to go before an election," he added, reiterating his initial point.

He noted that of the 29 times a vacancy has appeared during an election year, the sitting president has nominated a replacement.