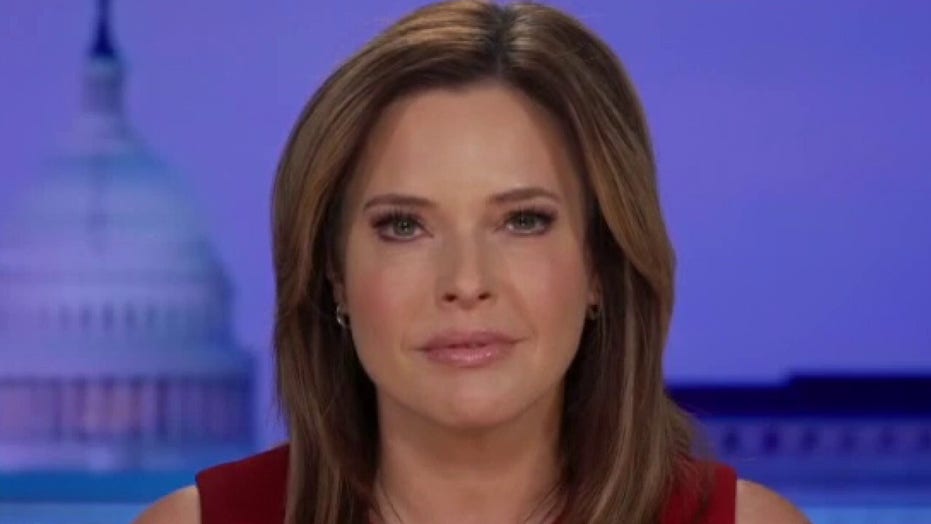 Trump 2020 campaign senior adviser Mercedes Schlapp reacts to Facebook and Twitter being accused of bias after limiting the spread of a report on emails purportedly belonging to Hunter Biden.

A federal judge Wednesday blocked efforts by a conservative group to stop more than $6 million in election grant money from tech industry groups to five cities in Wisconsin.

The lawsuit filed against the nonprofit Center for Tech and Civic Life claims that the influx in cash favors predominantly blue regions in nine battleground states, including Iowa and Pennsylvania.

U.S. District Judge William Griesbach denied a request from the Wisconsin Voters Alliance and seven of its members, saying he found nothing in the law to prohibit the cities from being awarded the money.

The lawsuit argued that the grants create unconstitutional public-private partnerships that give an appearance of undue influence on a federal election.

The $6.3 million in funding was awarded to Green Bay, Kenosha, Madison, Milwaukee, and Racine in Wisconsin, a battleground state that President Trump clinched by a margin of less than 1% in 2016.

Among the top donors are Facebook's Mark Zuckerberg and his wife, Priscilla Chan, who have donated $300 million to the Center for Tech and Civic Life and Center for Election Innovation and Research to benefit local election officials.

The money will pay for protective equipment to prevent the spread of the coronavirus at polling sites, drive-thru voting locations, equipment to process mail ballots and more.