Aaron Bergh, owner of Calwise Spirits Co. in Paso Robles, says Gov. Newsom is standing in the way of businesses getting back on their feet.

SACRAMENTO, Calif. — California lawmakers on Monday cleared the way for 5.7 million people to get at least $600 in one-time payments, part of a state-sized coronavirus relief package aimed at helping lower-income people weather what they hope is the last legs of the pandemic.

The state Legislature passed the bill by a wide margin on Monday, moving faster than their counterparts in Congress who are also considering another round of stimulus checks for the nation.

FAUCI CAUTIONS AGAINST EATING OUT, EVEN WITH VACCINE

Gov. Gavin Newsom said he will sign it into law on Tuesday. People who are eligible for the money should get it at between 45 days and 60 days after receiving their state tax refunds, according to the Franchise Tax Board.

One of those people is Judy Jackson, a 75-year-old former teacher and cancer survivor who lives off of about $1,000 a month from other government programs. Jackson said she would use part the money to pay off a freezer she bought so she could have food delivered to her home and avoid going out to shop for groceries during the pandemic. 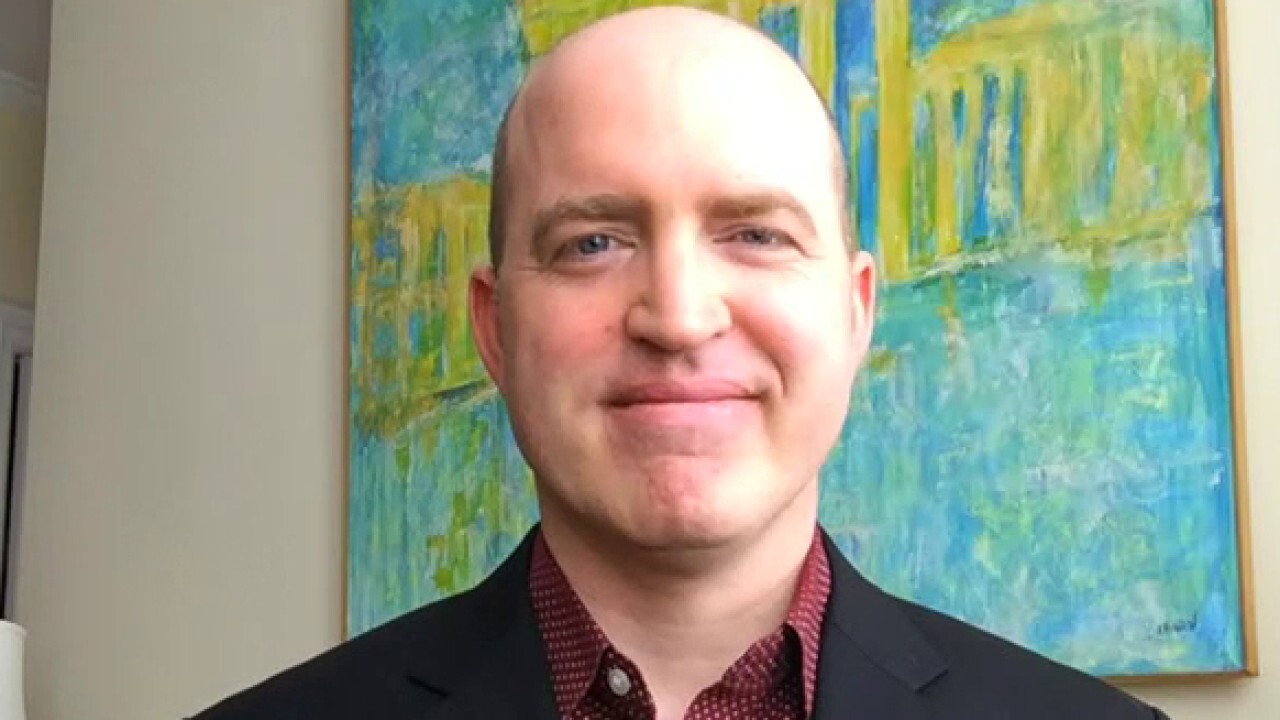 "Most months I’m worried at the end of the month whether the money is going to run out before the month does," said Jackson, who said she is at higher risk for COVID-19 because of her age and a number of underlying health conditions. "This will make it possible to have a little extra and maybe buy an ice cream occasionally."

The stimulus payments are part of a broader aid package the state Legislature approved Monday worth $7.6 billion. It includes more than $2 billion in grants for small businesses, waives about $25.6 million worth of business fees for struggling restaurants and hair salons and provides $30 million in aid for food banks and another $5 million for diaper banks.

The stimulus checks target fewer people than the federal stimulus payments last year. About $2.3 billion will go to those who claim and receive the California earned income tax credit. In general, that’s people who earn $30,000 a year or less.

Another $470 million will go to people who earn a maximum of $75,000 per year after deductions and use an individual taxpayer identification number to file their income taxes. These are mostly people who don’t have Social Security numbers, including immigrants.

Some people fit both of those categories. In those cases, they will get $1,200, not $600. The Democratic-controlled state Legislature did this because most people who file their taxes this way are immigrants who were not eligible for federal stimulus checks Congress approved last year.

About $993 million will go to people who get help from state programs targeting low-income families, the elderly, the blind and the disabled.

California has the money to do this in part because the state — the nation’s most populous with nearly 40 million residents — has lots of wealthy people who have been less impacted by the pandemic and continue to pay taxes.

California lost 1.5 million jobs last year, mostly lower-wage earners in the hospitality and restaurant industry. Meanwhile, employment among people who earn $60,000 a year or more went up last year as people transitioned to working from home.

The result is California has an estimated $15 billion one-time surplus to spend this year, a number that could grow even higher later this year once more people file their tax returns.

"We need to acknowledge that this pandemic has not hit us all equally," said state Assemblyman Joaquin Arambula, a Democrat from Fresno.

California has some of the most stringent coronavirus business rules in the country, banning indoor dining in much of the state and ordering retailers to limit the number of people allowed inside their stores.

Last year, Newsom used his emergency authority to set aside $500 million for grants of up to $25,000 for small businesses impacted by the pandemic. But in the first round of funding, the state received more than 334,000 applications totaling more than $4.4 billion in grants.

On Monday, the Legislature added another $2 billion to that program. Businesses that have between $1,000 and $2.5 million in revenue are eligible, and they must be open or at least have a plan to reopen when they are allowed.

Assemblyman Mike Gipson, a Democrat from Carson, said small business owners in his district have been "praying for an answer."

"This is the answer to their prayers," he said.

But some Republicans, while voting for the bill, criticized Newsom for "the hurt and harm" he caused businesses by ordering statewide shutdowns during the height of the pandemic.

"This bill didn’t have to be as big as it is today," said Assemblyman James Gallagher, a Republican from Yuba City. "This governor arbitrarily and unilaterally decided to shut down most of the small business in this state. As a result, many businesses have already gone out of business and that should be a problem for every one of us."