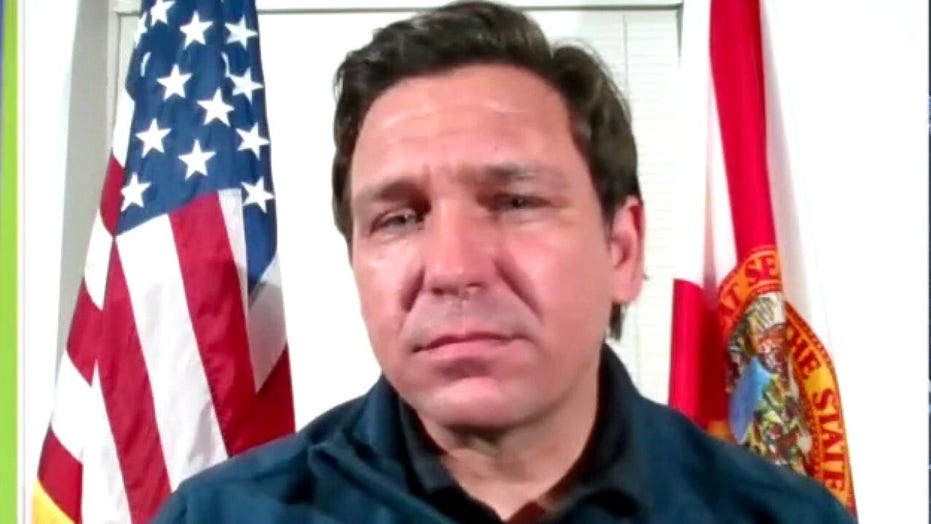 Florida Gov. DeSantis reflects on Hurricane Sally impact: We're 'relieved' to not have any fatalities

Florida Gov. Ron DeSantis on Monday announced a new law to counter violent protests that have rocked the state and country since the police custody death of George Floyd in late May.

Under the new law, anyone found guilty of throwing objects at police and law enforcement officers would be subject to a minimum six-month jail sentence. It also imposes felony penalties for protesters who block roadways, topple monuments or harass people.

“There’s going to be a ton of bricks raining down on you,” DeSantis said of protesters who break the law.

Florida, like many other states, has experienced weeks of protests that often turned into violent confrontations with police. The death of Floyd has prompted many far-left activists to call for defunding the police. Florida’s new law, however, would target cities that try to go down that path.

“This is a very robust package,” the Republican governor said. “I think what it is saying is we’re not going to let Florida go down the road where some of these places have gone."

The law would categorize violent protests and looting as third-degree felonies. Anyone arrested during protests would not be eligible for bail before their initial court hearing and anyone convicted from outside Florida would receive extra penalties. Furthermore, any municipality that tried to defund the police will not receive state funding.

DeSantis said the new law will be filed for the state’s next legislative session that begins in March.