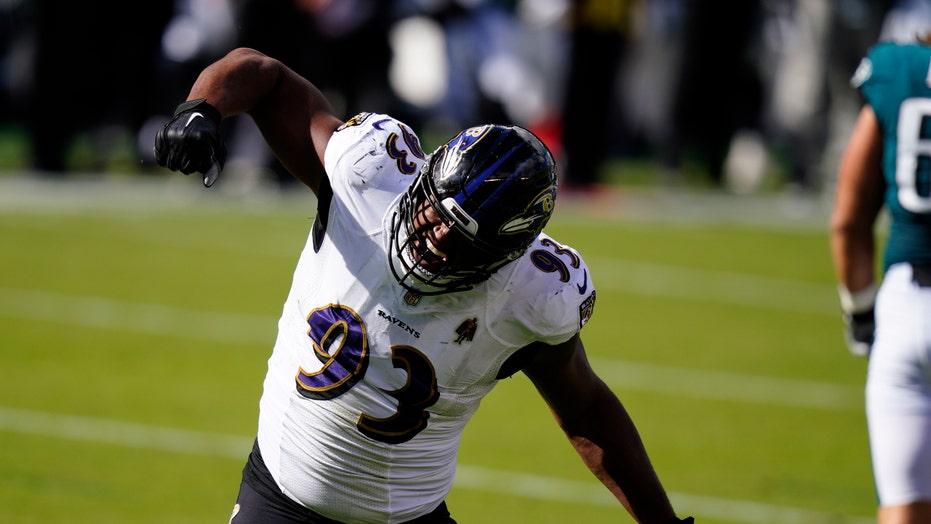 Calais Campbell was traded from the Jacksonville Jaguars to the Baltimore Ravens earlier in the offseason with the expectation to come in and solidify the team’s defensive line.

So far through six games, the defensive end has lived up to the hype. He has five passes defended, four sacks, and 21 total tackles. The Ravens (5-1) are well on their way to returning to the playoffs in 2020, and on Thursday they bolstered their defensive line someone Campbell is familiar with.

The Ravens acquired defensive end Yannick Ngakoue from the Minnesota Vikings in exchange for a 2021 third-round pick and 2022 conditional fifth-round pick. Both Campbell and Ngakoue were teammates on the Jacksonville Jaguars in 2017, when the team made an appearance in the AFC Championship Game. That season, Campbell had a team-high 14.5 sacks and Ngakoue had a career-high 12 sacks and six forced fumbles.

"I can't wait to get him in here and hopefully we can go out there and do it like we used to sacking quarterbacks. Meet at the quarterback!" Campbell said after hearing the news.

Campbell added: "I know he wants to win. He loves the game of football. This is a place where he's going to flourish. This culture is going to bring the best out of him and his game. He's just scratching the surface of how good he can be."

The Ravens are already one of the best defenses in all of football. They are first in the league in points allowed per game (17.3) and are tied for the second-most sacks (22) and takeaways (11). Adding Ngakoue is only going to make Baltimore that much harder to beat when playoff time rolls around.