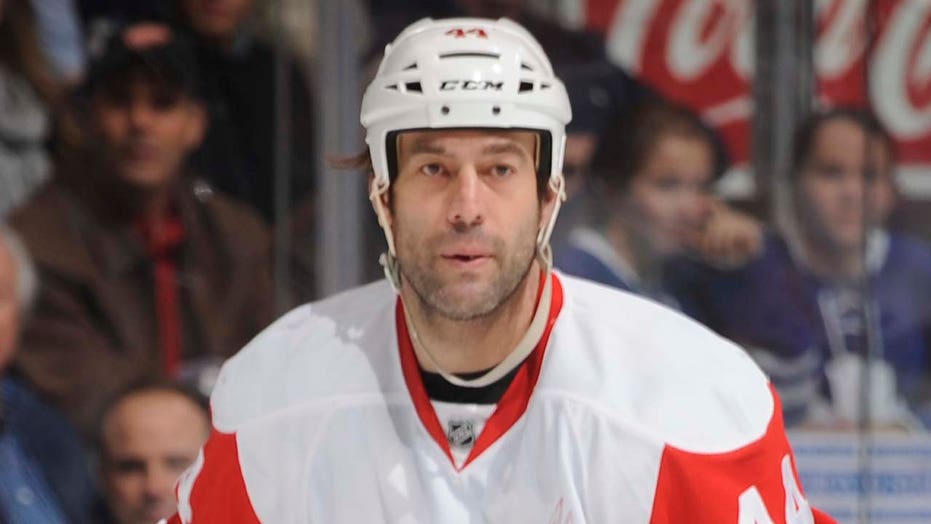 Coming up on Watter's World: Former NHL player on the politicization of sports

Former NHL player Todd Bertuzzi was in the media spotlight for a portion of his career after he sucker-punched Colorado Avalanche forward Steve Moore and fractured multiple vertebrae in his neck, ending his career.

On Tuesday, Bertuzzi made an appearance on Sportsnet’s 650’s “Starting Lineup” and apologized for the way he acted with the media during that time.

EX-NHL ENFORCER CALLS FOR BAN ON FIGHTING IN YOUTH SPORTS

"I was too hard, I told you guys, 'Sorry if I was a d----he, man,'" Bertuzzi said. "It's true, I wasn't very cooperative at times because I wasn't ready for that stuff. I didn't want to speak every day. I was paid to go play hockey and entertain fans not to have stuff written in the paper. I could care less what was written in the paper, the stories that you guys needed. I just wanted to go play hockey and entertain fans, that's all I wanted to do."

The former Vancouver Canucks power forward suffered consequences for his actions when the event turned into criminal charges against Bertuzzi and a civil lawsuit.

"Getting older and understanding that a lot more comes with it, I'm sure things would have been less abrasive after 2004, but at the same time what's done is done and we all learn," Bertuzzi said. "If people want to hate me or have an opinion on me because of that then that's OK I'm fine with that.

"Vancouver, you know what, looking at it now, they were great, they really were. I was just at that point annoyed with having to answer the same set of questions, I was not prepared for what I needed to do."