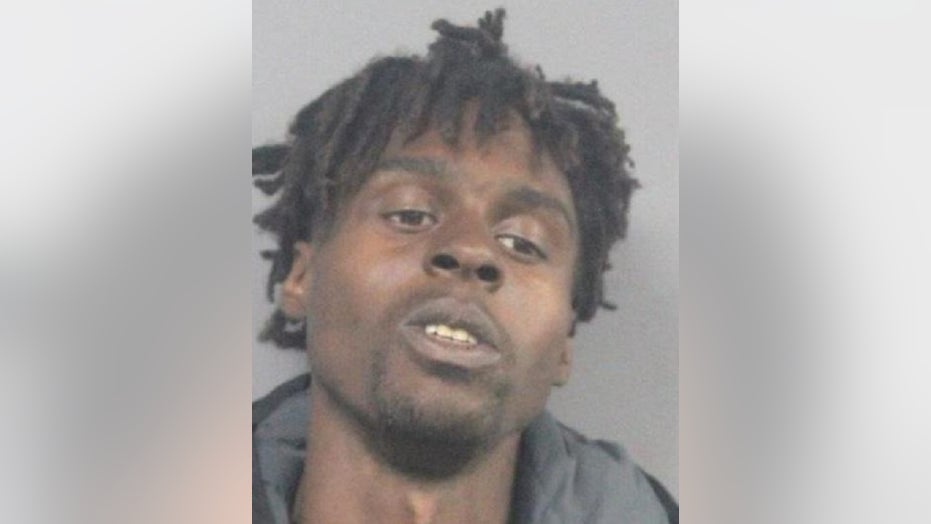 The victim, a 60-year-old woman, told authorities she was walking Oct. 15 on a street in Terrytown when a passerby lifted her skirt and knocked her to the ground, The Times-Picayune reported.

The man, identified as Celius Gray, 28, allegedly began raping her by the roadside.

Two men witnessed the attack and intervened by pulling Gray off the woman, the Jefferson Parish Sheriff’s Office said.

Gray reportedly ran as sheriff's deputies arrived but was caught after a brief chase. He allegedly told investigators the woman "wanted him" before admitting she resisted and pulled his hair to get him off her.

He is charged with first-degree rape, theft of less than $1,000 and resisting arrest by refusing to identify himself, according to jail records. He is being held on $501,000 bond.