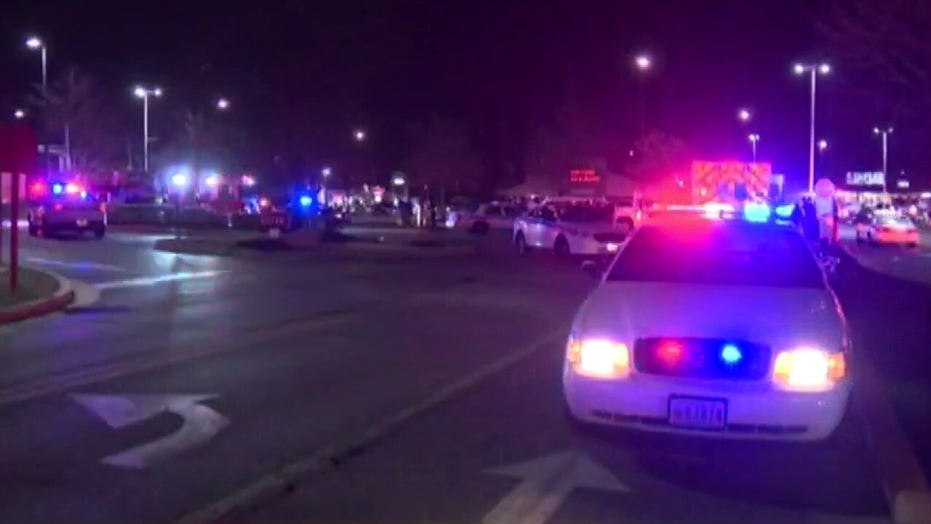 Marilyn Mosby, the State's Attorney for Baltimore, has directed prosecutors in her office to not authorize “no knock” arrest warrants that are approved by judges, citing the police shooting death of Breonna Taylor in Louisville, Kentucky.

Police are typically required to knock, but they can request permission to conduct a “no knock” warrant from a city judge, The Baltimore Sun reported Wednesday. It's up to the judge to approve or deny the request.

Prosecutors do not have the authority to stop the execution of warrants that are already approved, but Wednesday’s directive shows Mosby’s office does not support the tactic, said Patricia DeMaio, Baltimore’s deputy state’s attorney of major crimes.

“The ends do not justify the means,” Mosby wrote to her staff Wednesday. “Seventeen states do not allow this tactic, and our office will also no longer sign off on this dangerous measure.”

The directive has drawn criticism from Mike Mancuso, the president of the city’s police union.

“A judge should be the only person who decides whether a no-knock is warranted,” Mancuso said in a statement. “This action is completely irresponsible and an overreach, though predictable. We urge all Baltimore City judges not to get caught up in the agendas of others, but to continue to follow the facts as presented.”

The office of Kentucky Attorney General Daniel Cameron on Wednesday said a judge delayed the release of grand jury recordings in the police killing of Breonna Taylor until Friday. (Courtesy of Taylor Family attorney Sam Aguiar via AP, File)

Taylor, a Black emergency medical worker, was shot multiple times by White officers who entered her Louisville home during a narcotics investigation in March.

Kentucky Attorney General Daniel Cameron said that while the officers had a no-knock warrant, the investigation showed they announced themselves before entering. Taylor’s boyfriend, Kenneth Walker, opened fire when police burst in. He told police he did not know who was coming in and fired in self-defense.

The warrant used to search Taylor's home was connected to a suspect who did not live there, and no drugs were found inside.

Louisville has since banned the tactic, and Oregon and Florida have outlawed such warrants. Other cities, including Topeka, Kansas; and police in Memphis, Tennessee; have also banned the measure.