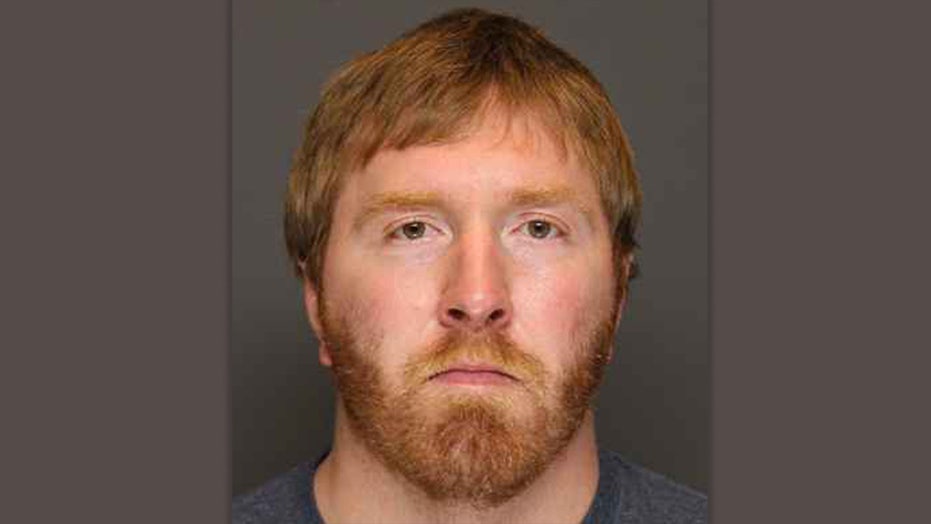 Wisconsin authorities say a tip has led to an arrest in a six-year-old hit-and-run case that killed two friends.

Deputies had been seeking the driver of a pickup that mowed down Richard Cobenais Jr., 41, and Benjamin Juarez, 28, on a snow-covered road on tribal land in Polk County in January 2014. They were fighting over the keys to Cobenais' vehicle when they were struck.

On Wednesday, Polk County Sheriff Brent Waak announced the arrest of Andrew Endres, 32, of Randolph, Minn., on charges relating to the deaths, according to reports Thursday. He was booked into the Dakota County Jail in Minnesota on a warrant from Polk County.

"There is so much to be grateful for now, I'm just glad we can begin to close this chapter of our life and move on, this is really overwhelming for my family right now," Cobenais’ stepson Thomas Fowler told a news conference, according to KSTP-TV.

The tip came last month from a man who told Waak’s office that his estranged wife was intoxicated one night and during an argument told him a man named Andrew Endres had struck and killed Native Americans while driving drunk, KARE-TV reported.

The tipster said his wife was friends with Endres and had seen a story on the hit-and-run on KARE 11 and that it was really getting to him, according to the station.

The criminal complaint says that investigators tracked down a man who admitted being in the pickup with Endres at the time of the crash, the station reported.

The passenger was quoted as saying that they left the scene because they were both scared, had been drinking and didn’t know what to do.

The tipster's argument with his wife was over her spending so much time with Enders, KSTP reported.

"Our community and these family members can now start to heal," Waak said, according to the station.