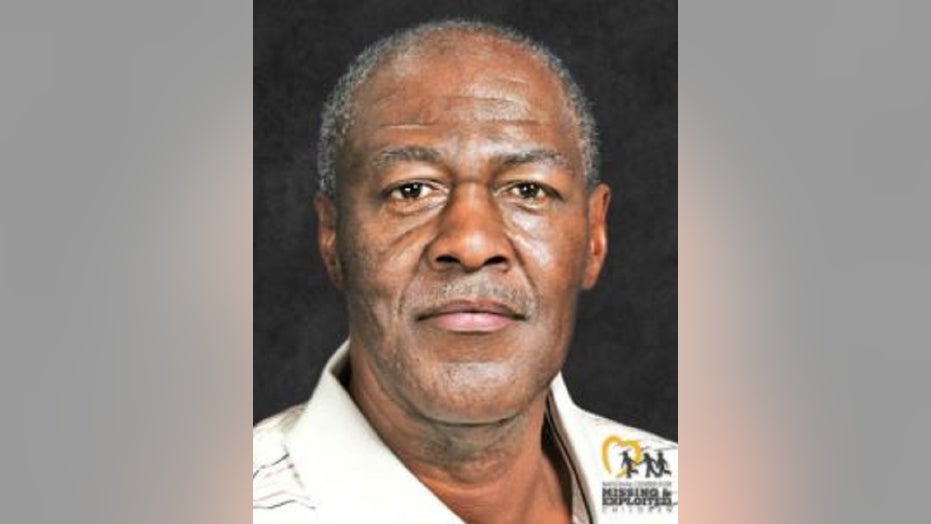 Federal authorities believe they are getting closer to a convicted murderer featured in a Netflix documentary who evaded apprehension for 47 years after escaping custody in Ohio.

Brian Fitzgibbon of the U.S. Marshals Service said Monday that he believes it's only a matter of time until Lester Eubanks is caught.

"He's alive," said Fitzgibbons, according to USA Today. "I feel we're getting closer."

A mugshot photo of Lester Eubank in 1973, the year he escaped from the custody of the Ohio Department of Corrections. (U.S. Marshals Service)

Calls to Fitzgibbon and the Marshals Service were not immediately returned.

Eubanks was convicted in May 1966 in the death of 14-year-old Mary Ellen Deener of Mansfield, Ohio. Prosecutors alleged he raped, beat and shot her twice. In 1972, his death sentence was commuted to life in prison after the Supreme Court ruled the death penalty unconstitutional.

He escaped from the state Department of Corrections Dec. 7, 1973, while on an honor furlough to go Christmas shopping unescorted as a reward for good behavior.

His story is currently featured in the Netflix show "Unsolved Mysteries" in an episode titled "Death Row Fugitive."

Over the years, leads placed Eubanks in Michigan and California, possibly living under an alias. Fitzgibbon told the newspaper the Marshals Service is getting a lot of tips about Eubanks.

A composite of what Lester Eubanks might look like today. Eubanks was serving a life sentence for the murder of a teenage girl when he escaped from Ohio authorities in 1973. (U.S. Marshals Service)