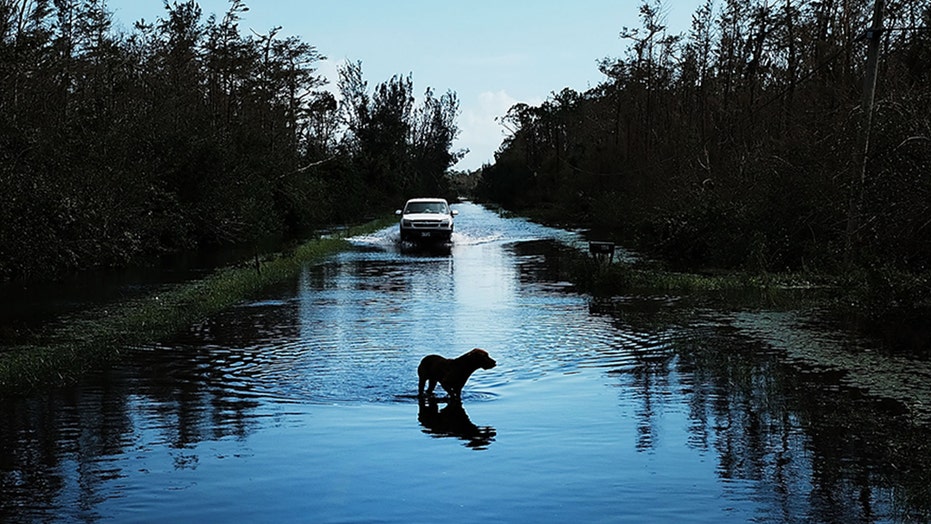 As hurricane season enters its most dangerous period, the U.S. is shaking up its strategy to tackle severe flooding, using tax dollars to move entire communities out of harm's way.

While the combination of intense storms such as this week's Category 4 Hurricane Laura and Tropical Storm Marco may be remarkable, Southern states such as Louisiana and Texas have witnessed the destructive forces of the systems firsthand.

Although a shift in policy that was once viewed as too extreme to consider, coastal states' reality has also changed, The New York Times reported Wednesday.

Earlier this month, the Federal Emergency Management Agency (FEMA) quietly announced a new $500 million grant program designed to pay for large-scale relocation. The Department of Housing and Urban Development started a similar program for $16 billion in 2019 and the Army Corps of Engineers began to tell local officials that they must agree to force people out of their homes or forfeit federal money for flood-protection projects.

Additionally, the state of New Jersey has purchased and torn down some 700 flood-prone homes and, 3,000 miles away, California has instructed its localities to begin planning for relocation of homes -- sometimes called managed retreat -- away from the coastline.

Although the federal government has long paid to demolish individual flood-damaged homes, buyouts on a larger scale even before a flood strikes are unusual.

But water is rising all around the world. Just this week, more than 100 lives were claimed by flash flooding in Afghanistan's Parwan province.

The threat of rising sea levels is nothing new to those who study climate science. As temperatures rise, oceans warm, and the planet's glaciers increasingly melt, the National Oceanic and Atmospheric Administration confirms that the global sea level has risen about one-eighth of an inch per year.

Higher sea levels mean greater risks for those on the edge of the continent, including destructive storm surges and frequent nuisance flooding.

In the latest National Climate Assessment, released in 2018, more than a dozen federal science agencies labeled the need to retreat from parts of the coast “unavoidable” in “all but the very lowest sea-level rise projections.” 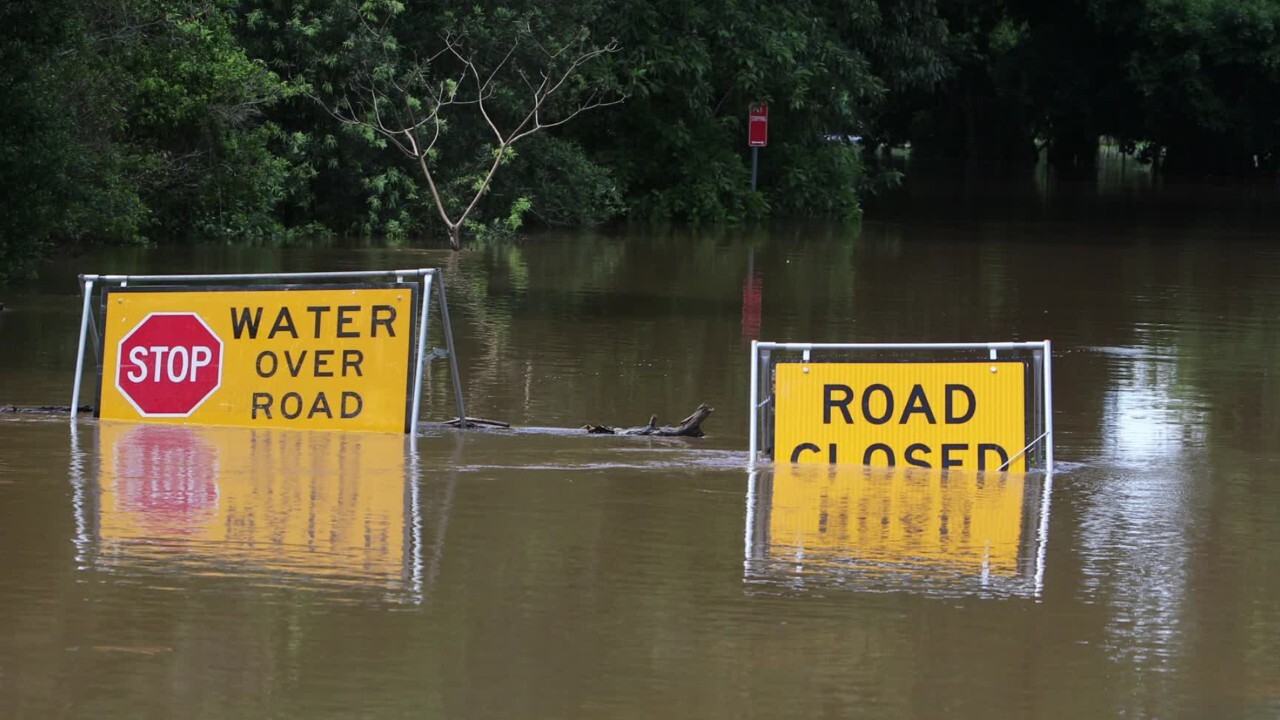 It's the threat to personal safety as well as the cost of rebuilding using disaster relief funds -- trillions of dollars spent since 2005 -- that has brought government officials to this precipice.

While former President Barack Obama -- a champion of science-based climate policy -- had begun tinkering with the idea of relocation following Hurricane Sandy in 2012 and gave Louisiana $48 million to relocate the residents of Isle de Jean Charles in 2016, government efforts to brainstorm moving communities were dropped when President Trump took office.

But that was before Hurricane Harvey tore through Texas in 2017, And before the two latest storms struck a region of the country that supported Trump four years ago with just months to go before the 2020 presidential election.

A new survey released Monday showed that the number of Americans who feel passionately about the effects of a changing climate is rising sharply. The issue has been more important than ever during this year's election cycle.

"In 2020, 82% of respondents said that the US government should do at least a moderate amount about global warming -- an all-time high for public opinion on the issue," the report's authors wrote. 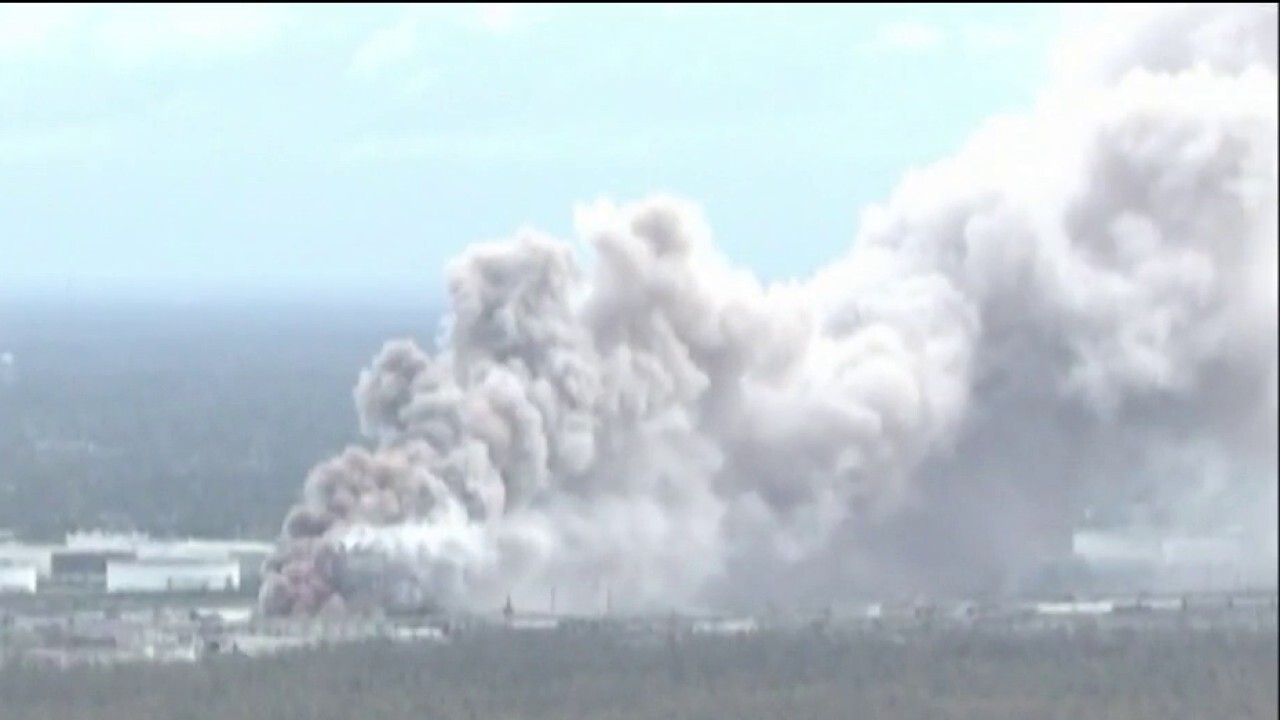 The study, the latest in a 23-year series, concludes that climate change has become an issue important enough to Americans that it remains prominent despite the COVID-19 pandemic, a national economic crisis and other ominous news.

Where the president hasn't addressed environmental issues -- often actively shredding Obama-era regulations -- his Democratic opponents are eager to fill in the gaps.

"The Trump administration’s lack of preparedness and failed response to the COVID-19 pandemic has reinforced that the next president must develop a science-based, national climate crisis strategy to support states, tribes, and territories," the plan says.

Biden has pledged to use a whole-of-government approach to develop a national climate crisis strategy for each type of disaster that scientists predict may threaten Americans, from heat waves to sea-level rise, wildfires and floods. 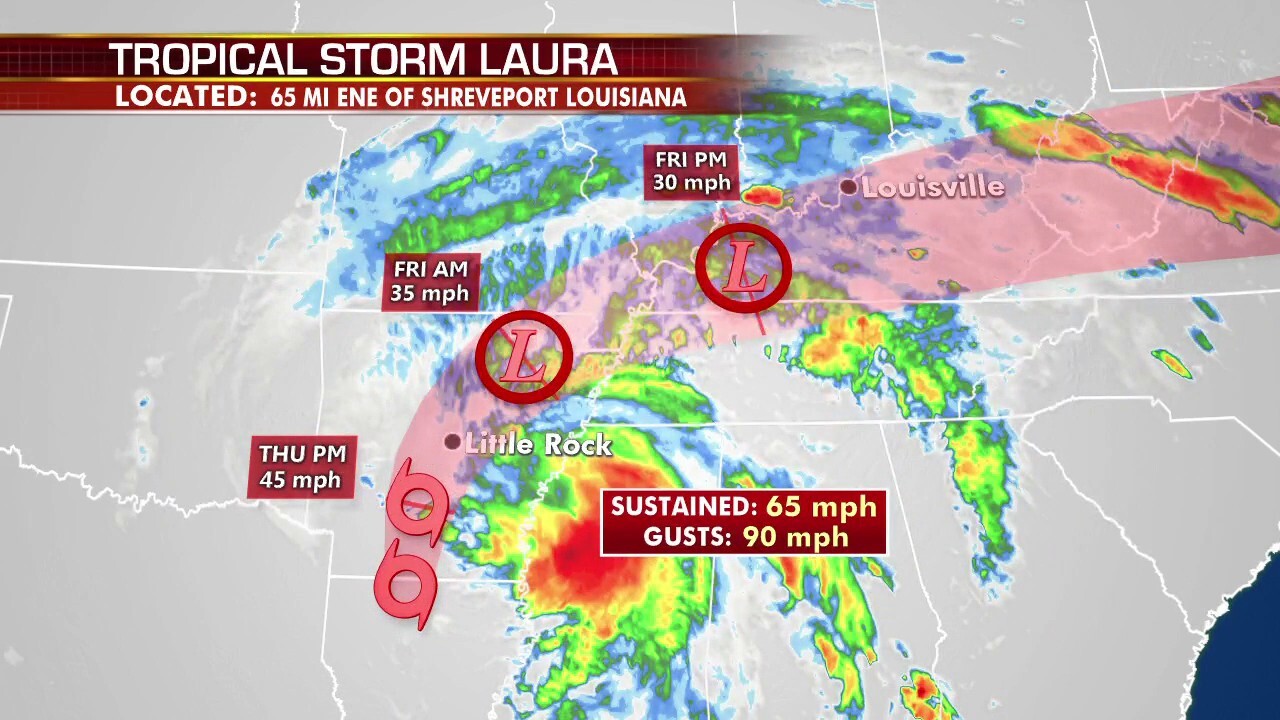 “We can and we will deal with climate change. It’s not only a crisis, it’s an enormous opportunity — an opportunity for America to lead the world in clean energy and create millions of new, good-paying jobs in the process,” Biden said on the final night of the Democratic National Convention. “I’m not looking to punish anyone; far from it. But it’s long past time the wealthiest people and the biggest corporations in this country paid their fair share.”

Speaking at the Republican National Convention on Wednesday night, Vice President Mike Pence hit back at his boss's challenger, alleging that Biden would "impose a regime of climate change regulations that would drastically increase the cost of living for working families.”

Julia Musto is a reporter for Fox News Digital. You can find her on Twitter at @JuliaElenaMusto.
ADVERTISEMENT
ADVERTISEMENT