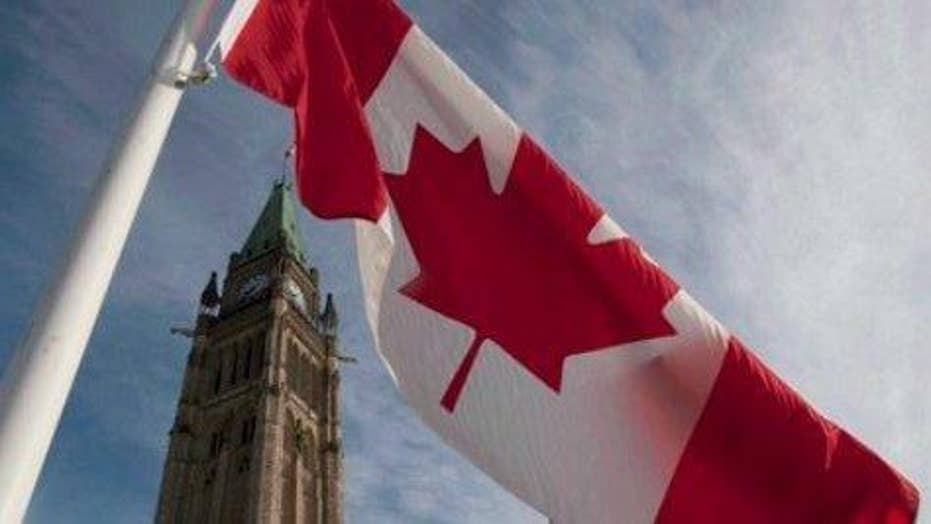 Want to move to Canada, eh? Here's what it will cost

A town in Canada is sick of its name for too many negative connotations.

However, the residents of Asbestos in Quebec don’t like the replacement names: Apalone, Jeffrey, Phenix or Trois-Lacs, which refer respectively to an endangered turtle, the name of the city’s first asbestos mine operator, the mythical bird and a former town that merged with Asbestos in 1999.

So, the name change is right now on hold.

The town, more than 80 miles east of Montreal, thrived for decades on asbestos mining and product manufacturing and its asbestos mine was once the single-largest source of the product in the world.  Asbestos was once the main go-to material for insulating buildings. 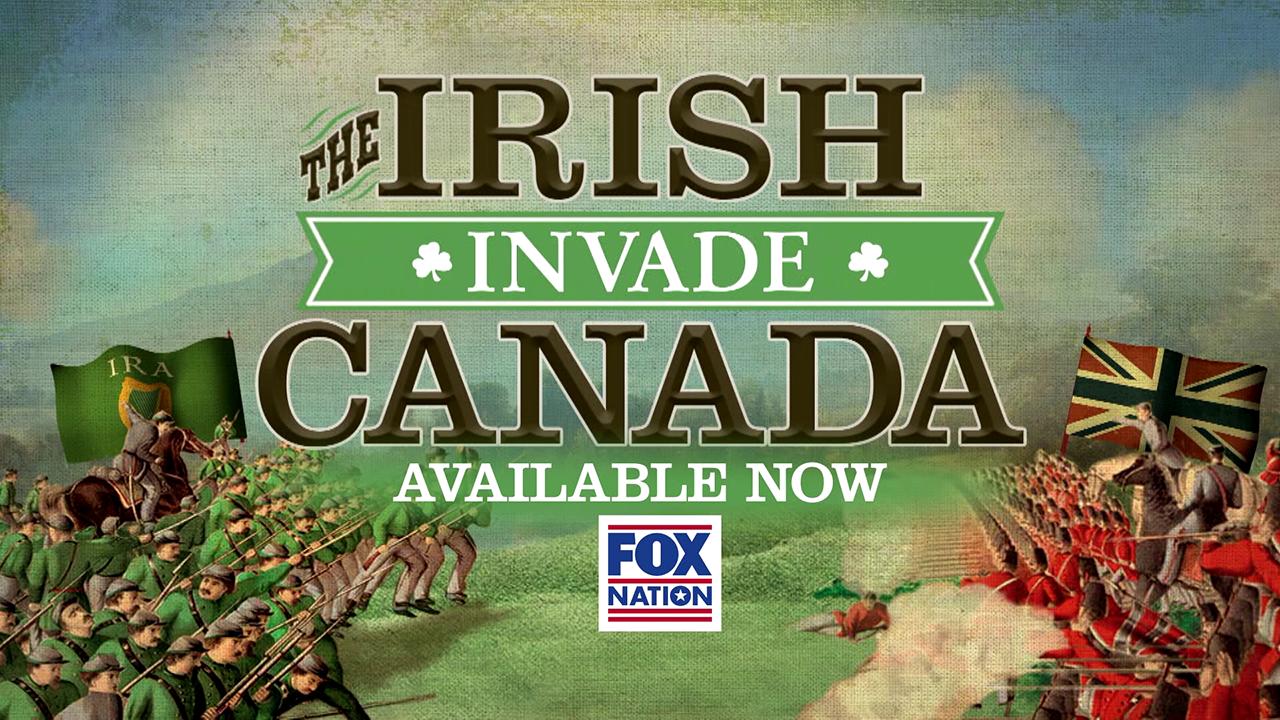 The product is now banned in most construction around the world.

Inhaling it can cause severe medical issues. Its fibers cause lung cancer, mesothelioma and other diseases and is responsible for tens of thousands of deaths around the world.

Canada banned the substance in 2018.

The town of more than 7,000 residents was expected to vote between Oct. 14 and Oct. 18 for the name change.

It’s up in the air what the town will be called going forward: but Asbestos is off the ballot.